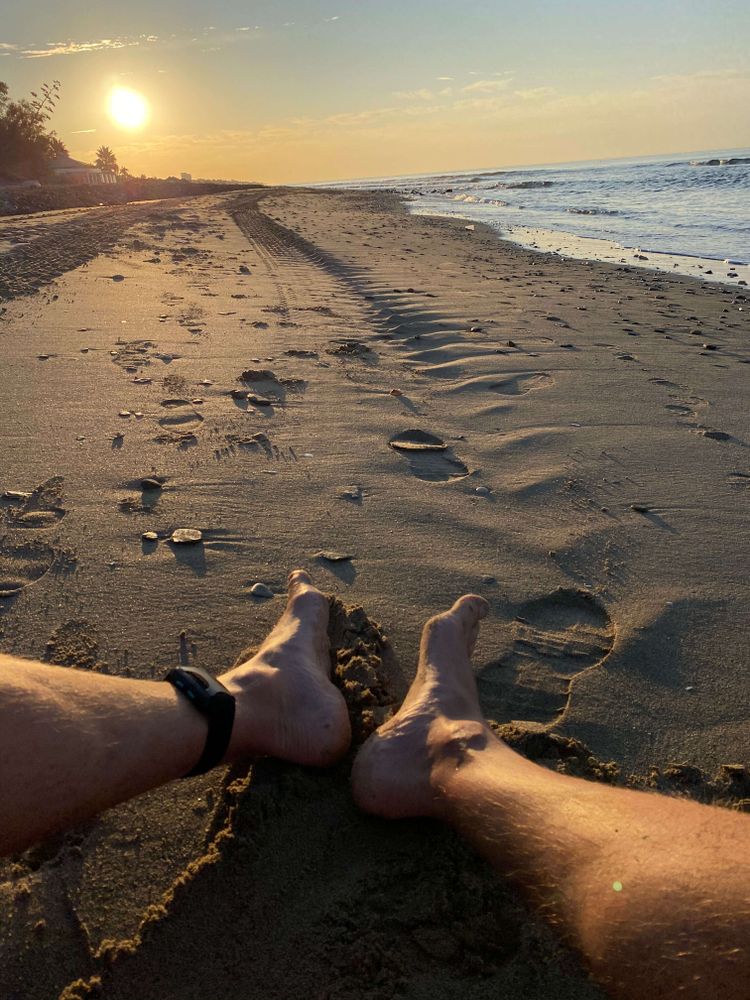 Last week we covered the origins of Tim Gray’s biohacking journey and his thoughts on tracking your health data to optimise your performance. We’re back to talk about how important sleep is really, which bits of biohacking work best for families and Tim’s personal favourite hacks.

We’re hearing that measuring your health data is crucial to biohacking. What should a person start tracking first?

So number one is to start with sleep […]; if you don’t sleep properly your body doesn’t repair damage done during the day and it doesn’t build muscle tissue and you don’t produce your hormones properly.

Tracking – with an Oura ring, for instance – would give you a good heuristic. […] Then try having a blackout blind or eating four hours earlier or adding minerals in before bed or niacin. Just change one at a time to see what actually puts your deep sleep up significantly.

That makes sense. Do you have family members and friends who are not living as you’d want them to? How do you deal with that?

I learnt pretty quickly not to tell people what to do; all I do is shout about what I do and then when the time is right for people they get drawn in. […] I had a chronic illness for ten years; they saw how bad I was [and] they’ve seen me flourish and grow up, be healthier, and lots of people around me have had the same, so you know, after a while they’re like ‘Oh, can you tell me about such and such?’. You can’t live other people's lives for them, you just can’t.

Speaking of family, what would you recommend parents do for their children in terms of biohacking?

The first thing is mindset. […] So that’s number one: you know that if there’s something going on that you can figure a way around it.

And I think that the biggest thing that people can implement […], especially with kids sleeping, is blue-blocking glasses.

That’s so fascinating that you said that because the one thing my other half wants to get for our family right now are blue light blockers.

That’s the first thing that I would do for my kids. It sends me insane when I see kids without them after sunset and people moan that their kids don’t sleep and yet they’ve been stimulating them with blue light or sugar.

So that’s the first thing I would do for family and also make sure I implement things like grounding or make sure they get time in the garden in all seasons, and eat very clean and natural. I mean the rest is mindset.

You’re the perfect person to tell me what the future of biohacking has in store. Where do you see progression?

It’s just going to get more and more mainstream […] but the basics will always be there, which is […] back to ancestral health and implementing nature or mimicking nature wherever you can.

Do you think technology will play a part?

Hyperbaric oxygen therapy is one of my favorite things of all and it's very expensive obviously but it's amazing. But the thing is, if you're doing breath work and sitting in the garden everyday you don't need it. Me, I don't sit in the garden all day everyday […] so I do need an earthing mat and I do need a hyperbaric chamber to make me perform to where I should be. 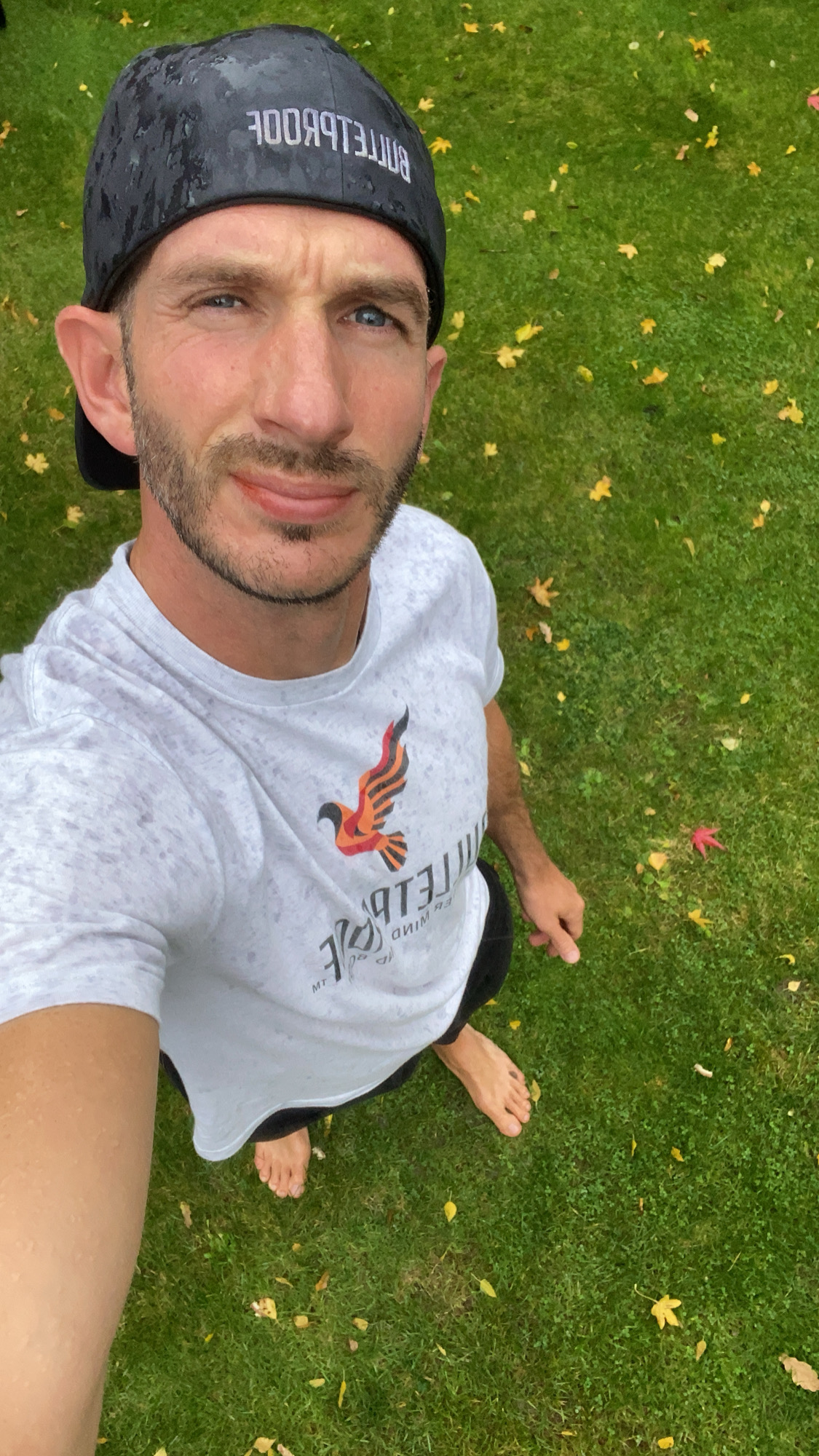 Are there any biohacks you think people might find strange but work?

The only thing that comes to mind that is strange but works is grounding. I didn’t talk about it until I could measure it and prove it works. [Really] it’s so strange that we're not used to grounding when it's so natural. […] Even Novak Djokovic does it and talks about it on his Instagram quite openly.

We can definitely implement that – at least once it gets a bit warmer out. Thanks for your time Tim!

Go here to find out more about the Health Optimisation Summit or, to keep track of what Tim Gray is up to, check him out on Instagram @timbiohacker.

Article written by
The GlycanAge Team