Catching the Dominos As They Fall: A Breakthrough in the World of Glycans Might Help Cure Liver Disease 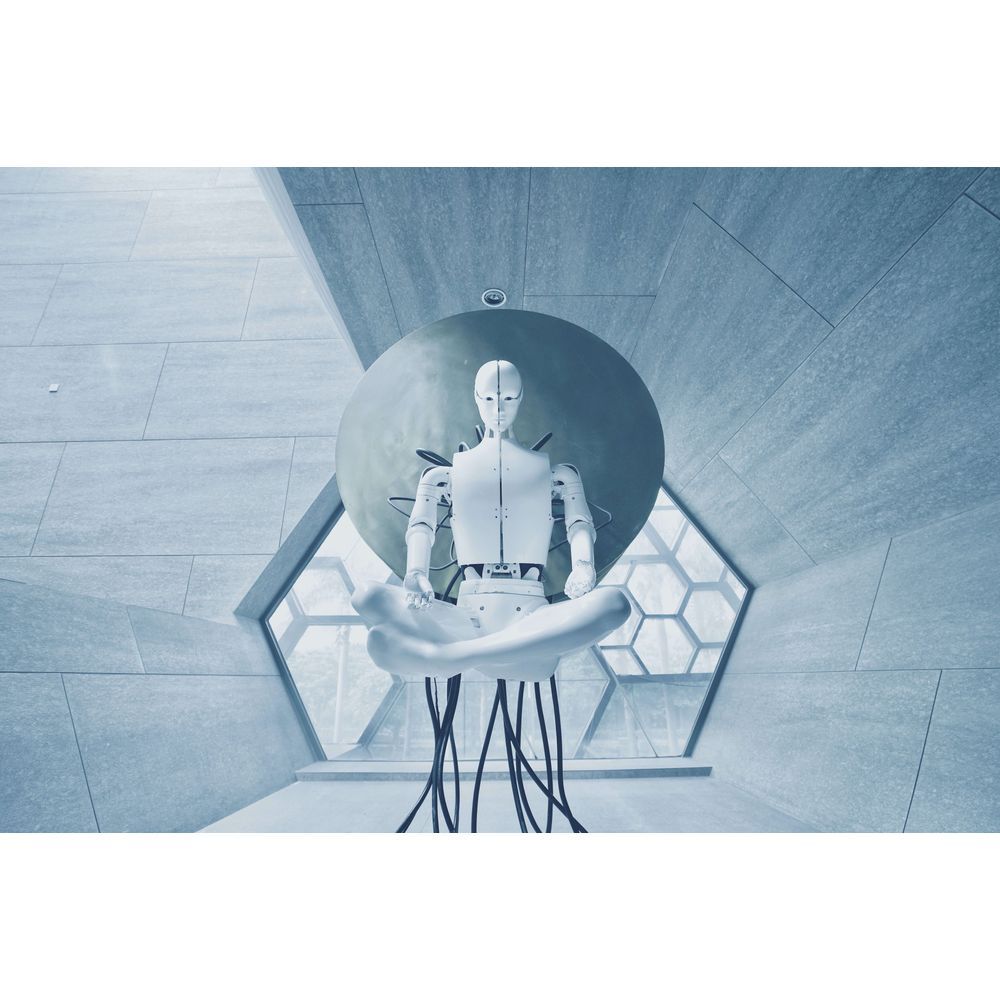 Glycans are essential for the proper functioning of almost any living being, including humans. The scientific community agrees that glycans are crucial to life as we know it. Still, the knowledge we have on them so far is greatly lacking and can be majorly improved. This is why new methods are constantly being developed to look into their roles.

Changes in glycans can disturb the delicate balance of human health. Aside from direct roles, glycans also have indirect roles in causing diseases – for example, they are one of the key players in a type of liver disease called hepatic fibrosis, which destroys the liver and turns it into scar tissue, cell by cell. This disease happens because a protein finds glycans on the liver cell surface, binds to them, and starts the reaction that irreversibly destroys the liver cells. This can be compared to a domino effect, where the protein is the first small domino that goes on to throw down the glycans, the slightly larger dominos. The reaction continues until liver disease – the last domino, which is as big as a house – falls from the impact.

Deciphering the process of how these molecular dominos trigger each other into causing a disease sounds simple enough, right?

Well, not quite, and here’s why: while we know what the first and last dominos are, some of the ones in between are a mystery. The question of “what is the glycan attached to?” translates to “which domino falls next?” Just as we have our eyes to see the dominos, science needs its own “eyes” (i.e., scientific methods) to see what goes on inside our bodies. Though many useful methods exist, some things remain a mystery.

A group of scientists from Florida provided a solution; coupling existing methods to create an innovative way of looking at how molecules interact. The technique that they developed works on living cells, making it possible to see what is going on in real-time. Even more importantly, it helps us see the molecules (dominos) in their natural surroundings, just like they are in our bodies. It works like this: two molecules, for example, the protein and glycans from our domino story, come into close contact. They produce a signal, like a lighthouse on the dark ocean, and from that signal, scientists see exactly which glycan the protein is in contact with. The exciting part is that since this glycan is in its natural form, it is still perfectly attached to the next key player (or the next domino) and from there, it is not hard to unravel the next part of the cascade.

This new method represents a significant move in the right direction in the pursuit of treating and possibly even preventing diseases. Aside from hepatic fibrosis, various other diseases and disorders are caused by plenty of different proteins and glycans. Some of these mysterious processes behind diseases are now possibly one step closer to being solved.