Ageing With Different Clocks – What Do They Reveal About Our Health? 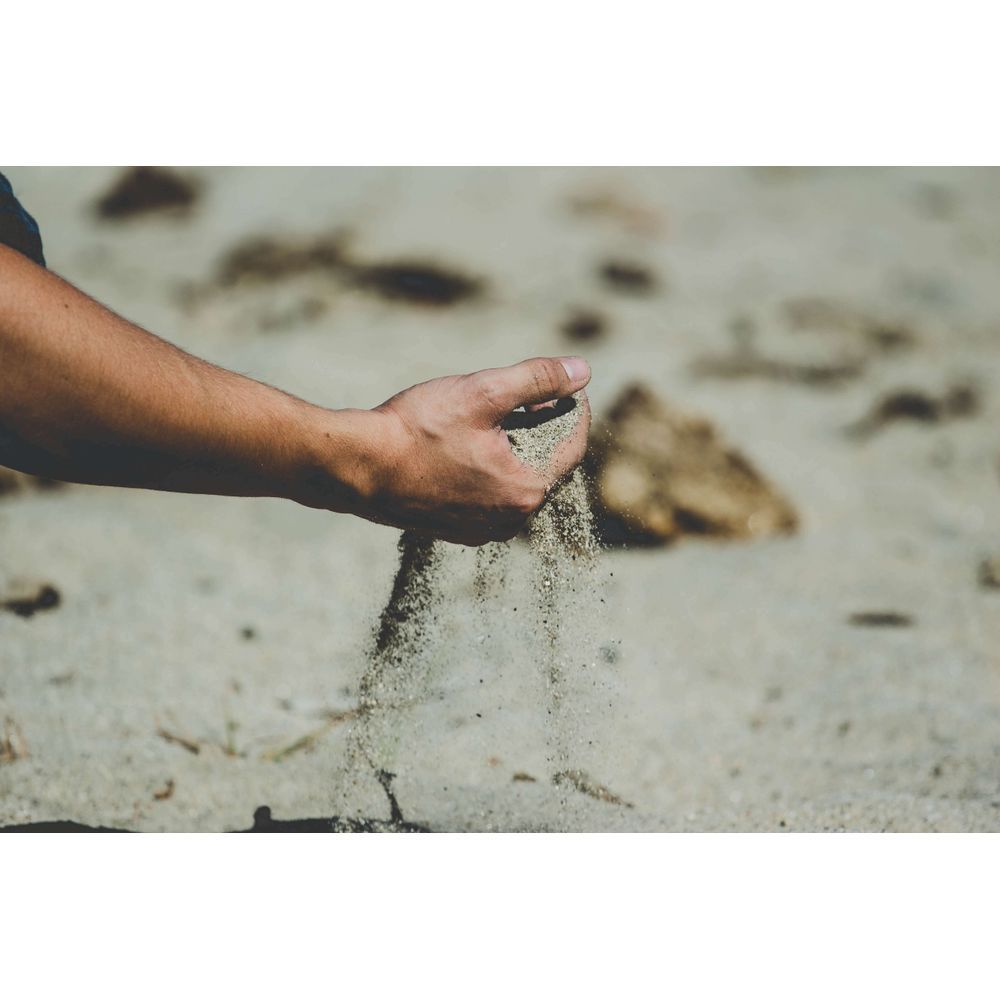 The pace of biological ageing is a crucial determinant of health but not all ageing clocks show the same.

The world population doubled in the last 50 years. UN reports that by 2050, there will be around 10 billion people on Earth. In many countries, the majority of that population will be constituted of elderly individuals. We live longer thanks to improved nutrition, healthcare services and medical advances. That kind of life demands people to be active participants in society deep into old age. Achieving this goal requires timely prevention of harmful changes in the body, thereby postponing age-related disease development.

To mitigate ageing and extend human health to older age has become the number one challenge of modern societies.

Inter-individual differences in the pace of biological ageing are an intriguing concept that explains why some people stay healthy until very late chronological age, while others age faster and have a shorter life expectancy.

Skin wrinkles, greying hair, limited cognitive and physical functions are all characteristics of older age in humans. However, these obvious changes are only the front of a molecular avalanche that exhausts our body's resources.

As we age, our cells accumulate faults on the level of our genetic code, as well as on the structure and function of the molecules responsible for maintaining our bodily functions: proteins, lipids and carbohydrates. Together with DNA, these molecules make up 4 basic building blocks necessary for a health balance, so-called homeostasis. Disruption of the homeostasis by DNA damage, metabolic dysfunction, altered protein function and inflammation appear to be the pillars of ageing.

Chronological age is determined from the day of birth and it increases lineary - with passing years.

Older age is a primary risk factor for chronic diseases, mortality, and other impairments to bodily functions, such as hearing and memory loss.

However, every human being is born unique. Our inherited genetic code is further shaped by the individual lifestyle and environment that determine our capacity for a long and healthy life. That capacity is called biological age and it takes into consideration a number of factors other than just the day of birth, through which we can estimate our health. Furthermore, there is currently no consensus that would define a single, unique biological age. Instead, biological age is measures through so called ageing clocks that are based on different molecular biomarkers.

Researchers from Europe and the US have recently published an article on how biological ageing estimated by several ageing clocks associates with different health outcomes.

The ageing clock is a mathematical model which predicts the pace of biological ageing. It is based on different prognostic biomarkers of health condition like DNA methylation, telomere length, facial morphology, neuroimaging data, metabolomics, glycomics, proteomics and immune cell count. A feature of a good biomarker of biological age is that the difference between chronological and biological age should correlate with known markers of an unhealthy lifestyle. Increased biological age should be considered an indicator, a warning light, or an early sign of disease development.

Researchers believe that by measuring biological age, we can create a more accurate prognosis of the health and functional capacity of a person than by looking at the chronological age.

So, in the aforementioned study, scientists considered a total of 11 different ageing clocks to measure the biological age of around 1000 people by analysing a set of biomolecules that closely change with ageing, like plasma Immunoglobulin G (IgG) glycans, proteins, metabolites, lipids, DNA methylation, and a collection of commonly used clinical measures (such as weight, blood pressure, fasting glucose, etc.), as well as a set of body composition measures (including fat and bone density). This was the first such study that looked at the individuals with a wide age range (between 16 and 100 years of age) through a 10 year follow-up period.

Their results confirmed that people who have higher biological ages than their chronological ages also show faster deterioration of health.

According to this study, the pace of biological ageing as measured by the majority of ageing clocks examined associates with disease risk factors like total cholesterol, cardiovascular disease risk score, systolic blood pressure, and C-reactive protein – an indicator of general inflammation in the body.

However, various ageing clocks did not give identical estimates of biological age. For example, IgG glycomics clock, commercially known as GlycanAge, and DNA methylation clocks track generalised ageing, while many others based on protein or lipid biomarkers capture specific risks perhaps relating to different bodily systems. On the other hand, NMR metabolomics and IgG glycomics were best at predicting future hospitalisation due to the broadest range of diseases including influenza and pneumonia, circulatory diseases, diabetes, metabolic diseases, etc. Interestingly, ageing clocks that tried to combine too many molecular biomarkers showed a better determination of chronological age but failed to capture the health status. Such results point to the fact that complex multi-omics ageing clocks could provide to be useful in fields that require precise estimation of chronological age (such as forensics), but biological age measurements might benefit from a focused approach. In fact, with the right set of biomarkers, we might be able to estimate either the overall health or biological age of individual organs like the heart, liver, kidneys etc.