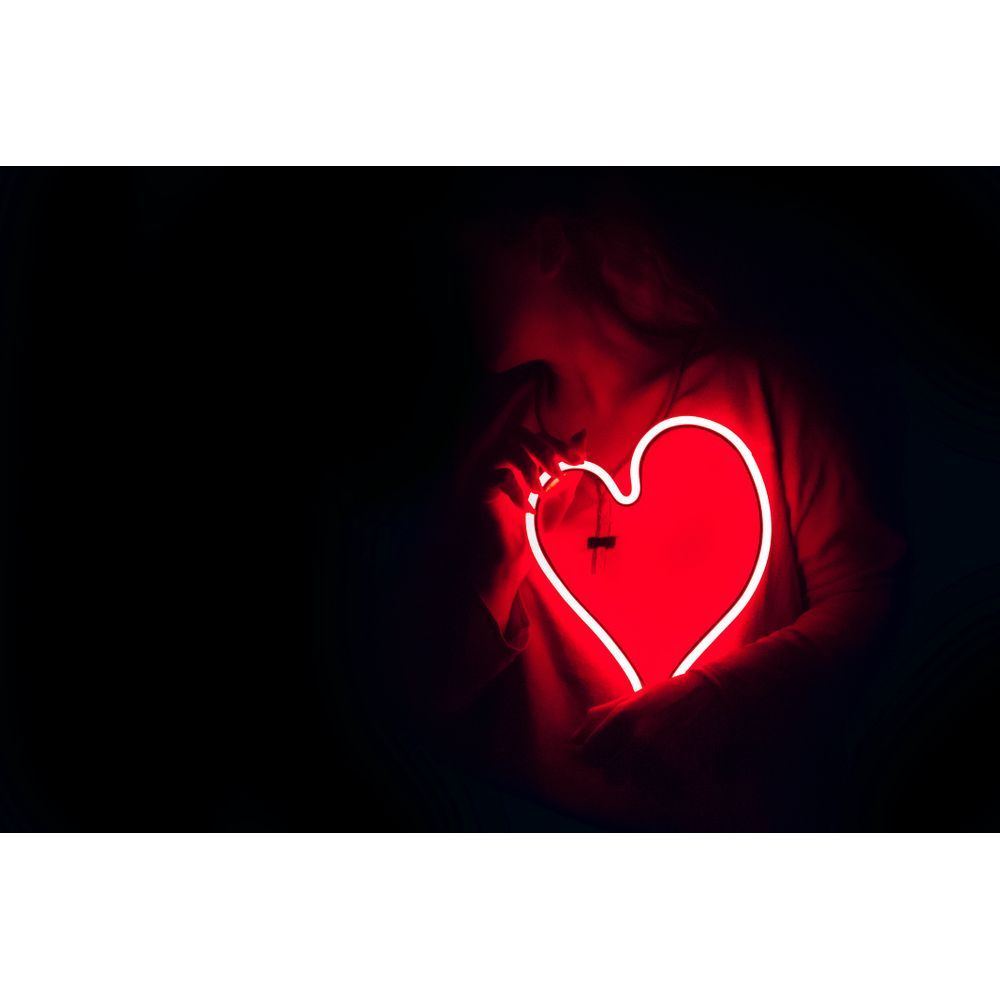 Cardiovascular and cerebrovascular events appear swiftly and seemingly without any warning. In a matter of a day, an individual's life can be ended or faced with long-lasting consequences such as having to learn to walk or talk again. One of the main risk factors for these events is hypertension (an increased blood pressure). Today, an average person will have their blood pressure measured mainly by a digital blood pressure device, smart-watch, or a fitness gadget. Still, the units in which blood pressure is expressed uncover a bit about the history. Ideal blood pressure is considered 120/80 mmHg. "Hg "is the symbol used for the mercury, the only metal from the periodic table of elements that is liquid at room temperature and easily expands or shrinks in the changes of conditions such as temperature or pressure, therefore earning it's nickname "quicksilver ". The symbol "Hg "came from "hydrargyrum "another name for the same element, one that is no longer used. So just like the mercury symbol in a periodic table of elements kept the two letters from a historic name, the measuring unit for blood pressure still reflects how high the mercury column would jump in the old pressure gauge. And in the case of hypertension, that would be 140/90 mmHg or higher (some sources differentiate between stage 1 hypertension: 130/80-140/90 and stage 2 hypertension 140/90 and higher).

The first number in the measure (140) reflects the systolic pressure, a load that your arteries must bear at every heartbeat, while the second number tells you about the pressure load in between heartbeats. When your blood pressure is high, your artery walls must be able to bear a bigger strain without malfunctioning. That is a hard task in itself, and it is no wonder that hypertension leads to an increased risk of cardiovascular diseases or death. The good news? Hypertension is treatable. The bad news? It is considered a chronic disease, and though a healthy lifestyle can help, in more serious cases, medication might be required throughout the rest of the lifespan. But what if we could pinpoint the individuals with an increased chance of developing hypertension later in their life and change their lifestyle before any symptoms occur to reduce or even diminish the chance of developing a disease?

A new study performed by groups from UK, Germany, and Croatia set out to see if hypertension can be predicted through IgG N-glycome composition. Immunoglobulin G (IgG) is the most prevalent antibody in human blood. It plays an instrumental role in protecting our bodies from the negative effects, whether they are coming from the outside or inside our bodies. Glycans that attach to antibodies come in many shapes and sizes, and they are built by connecting many simpler carbohydrate subunits (including GlcNAc, mannose, fucose, galactose, sialic acid) into complex tree-like structures. These structures can also differ by a number of branches (branching, bisection). Previous research publications showed that shorter glycans with "missing pieces "in their structure promote pro-inflammatory state of the IgG and associate with ageing and ageing related diseases, including cardiometabolic diseases. Interestingly, for some conditions such as rheumatoid arthritis, this pro-inflammatory profile of IgG glycans can already be observed up to 10 years before the appearance of the first symptoms. The groups participating in recently published research wanted to know if the same type of early predictive power could be applied to hypertension.

To test their hypothesis, scientists had to follow hundreds of people for up to 19 years and then compare the IgG N-glycome in the early time-points of the individuals who developed hypertension later in their life – with the ones that had healthy blood pressure at the end of a follow-up period. The results of the study showed that simple glycan structures, namely two IgG N-glycan structures with core fucose with one or no galactose attached to the bisecting GlcNAc, as well as the incidence of bisecting GlcNAc were predictive of developing hypertension later in life. Since the quality of IgG N-glycan structures can be changed through lifestyle changes such as weight loss, the significance of the recent results is that they open up possibilities for interventions aimed at early management or even prevention of hypertension.