Sweet Beginnings: How Sugars Help to Build Your Brain 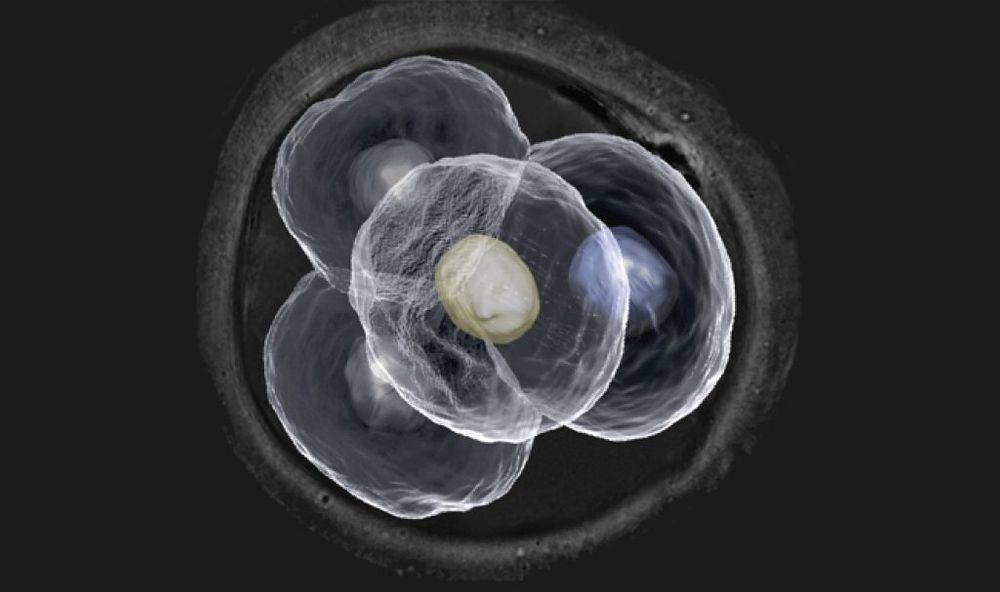 The creation of a complete human being from a single cell is one of the most mind-boggling transformations in nature. An almost immeasurable number of molecular events must be precisely coordinated and each of the steps has to occur in the right sequence and at exactly the right time to go from a single, microscopic cell to a living, breathing, thinking human being. One of the most challenging tasks that must be accomplished during our development is the construction of the brain - by far the most complex organ in our bodies, one capable of reason, humour, language, art, music, abstract thought, self-analysis, and much more. But did you know that there are special types of sugar chains, called glycans, that play a crucial role in brain formation?

Yes, it’s true! You can add this to the long list of glycan superpowers from fighting off viral infection to keeping your gut healthy. But remember, these are not the same as the sugars we get from our food – so go easy on the sweets!

So, how exactly do glycans help your brain grow and wire up properly? Glycans are like tiny, sugary building blocks that cover the outer surface of brain cells and allow them to ‘click’ together better. In this way, they allow cells to recognise each other while also facilitating communication and interaction between brain cells. This is important during development when the brain is growing at an astonishing rate – cells are working overtime as they are dividing, turning into other cell types, and then migrating to get to where they need to be in this expanding mass of grey matter. Once the newly formed cells reach their final destination, they need to take their place in the great circuitry of the brain by wiring up to other nerve cells. To do this, they need to send out their axons and make connections, or synapses, with target cells which are sometimes quite a distance away. It turns out glycans are important for these processes too - glycans not only help the axons locate the right target cell, they also play a role in the formation, and subsequent maturation, of synapses.

In summary, glycans are involved in a large number of neurobiological processes at the cellular level that are important for proper development of the nervous system, including:

·       how brain cells talk to each other (cell adhesion and signalling)

·       how cells change into other cell types (cellular differentiation)

As a matter of fact, glycans are so crucial for brain development that when genetic mutations cause the cellular glycosylation machinery to malfunction this often leads to severe neurodevelopmental disorders. Nevertheless, in spite of their obvious importance, there is still so much we don’t know about these little sugars and how they contribute to the growth, shaping, connectivity, and functioning of our brains, which is why it’s vital that we keep doing research into glycans and their many roles in brain development.