Can Glycans Predict the Loss of Kidney Function 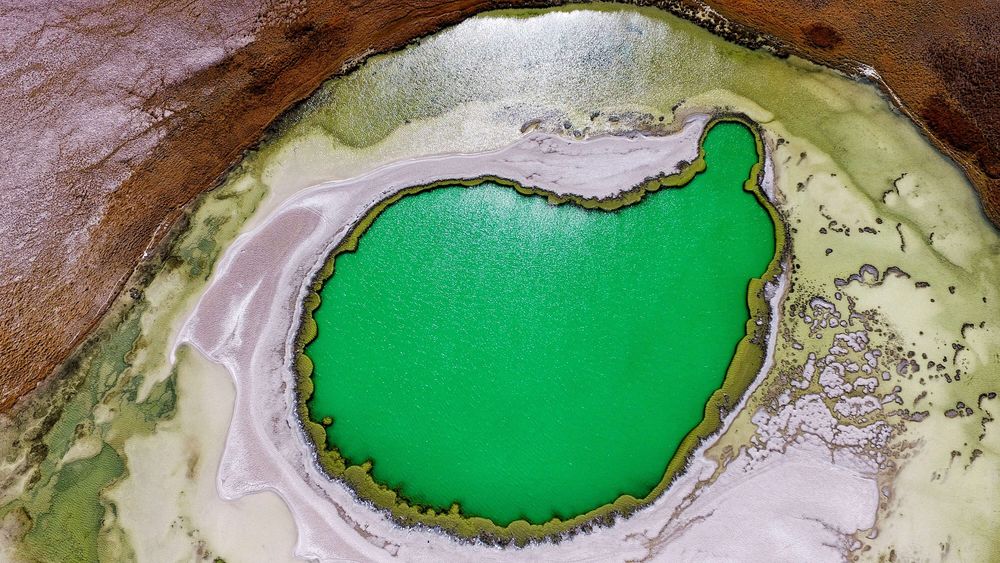 Chronic kidney failure is one of the most common and debilitating complications of diabetes. Changes in glycosylation of immunoglobulin G (IgG) accompany biological ageing and regulates inflammation in diabetes – a process that participates in kidney function decline. A new study looks at the correlation between kidney function and IgG glycosylation.

Kidneys are purification filters that keep our blood free from the metabolism byproducts. They also remove excess bodily fluids, help to maintain the blood pressure, regulate the amount of some nutrients (e.g. calcium and potassium), and serve many other functions in keeping our bodies healthy. It is therefore not surprising that chronic kidney disease can have dire consequences. When kidneys fail, the life or death of the person affected depends entirely on an hour-long process of doing artificial blood purification (dialysis) that often needs to be repeated several times a week or even a day. The only available „cure” is kidney transplantation.

According to the US National Kidney Foundation, diabetes causes 44% of new cases of kidney failure, and up to one-third of diabetics develop kidney disease. Even though the exact biological mechanism for chronic kidney failure in diabetics is not entirely known, there are some clues. For instance, it is known that high blood sugar is connected to inflammation processes that can damage sensitive blood vessels of the kidney. Despite the previous reports about the connection between diabetes and proinflammatory Immunoglobulin G (IgG) glycosylation, until recently no studies were looking at the association between IgG glycosylation and chronic kidney failure in diabetes type 2 patients. Authors of the study recently published this year in the British Medical Journal (BMJ) looked at over 1800 patients with type 2 diabetes, analyzed their IgG glycosylation at the start of the study, and measured their kidney performance during 7 years of follow-up.

One way of measuring kidney performance is to look at the estimated glomerular filtration rate (eGFR). Just like water-filtering devices have cartridges containing the resin that performs the filtering, kidneys have glomerules which are rich with tiny capillaries and act as blood purifying units. Unlike filter cartridges, glomerules can't be taken out and replaced with new ones once damaged. So, eGFR is calculated by looking at the waste products from the blood which shows the efficiency of filtration and indicates kidney damage.

Authors of this study found that certain IgG glycan structures associated with biological ageing and described as proinflammatory (monosialylation, bisecting GlcNAc and fucosylation with bisecting GlcNAc) showed a correlation with a more rapid decrease of estimated glomerular filtration rate during 7 years of follow-up, while other structure which is known to act as a protective switch against immune response caused cell damage (fucosylation without bisecting GlcNAc) correlated with a lower rate of estimated glomerular filtration rate decline during 7 years of follow-up.

When we take these findings into context with previously published studies on mice, non-diabetic human individuals, and patients with type 1 diabetes, they suggest that the inflammatory processes and biological ageing, regulated by the IgG glycome, play a role in diabetes-related kidney failure.  Some of these structures might not only prove as good biomarkers for early detection of kidney damage but could act as triggers in a cascade of molecular domino-effect that leads to kidney failure. If this proves correct in the future studies, perhaps IgG glycan biomarkers could help us not only to predict the kidney damage 7 years in advance but possibly also prevent it from ever happening.

So, will we be able to take a small amount of blood from patients suffering from diabetes and use the IgG glycosylation analysis to both detect and prevent kidney damage that hasn’t even occurred yet? Only the future (research) will tell. 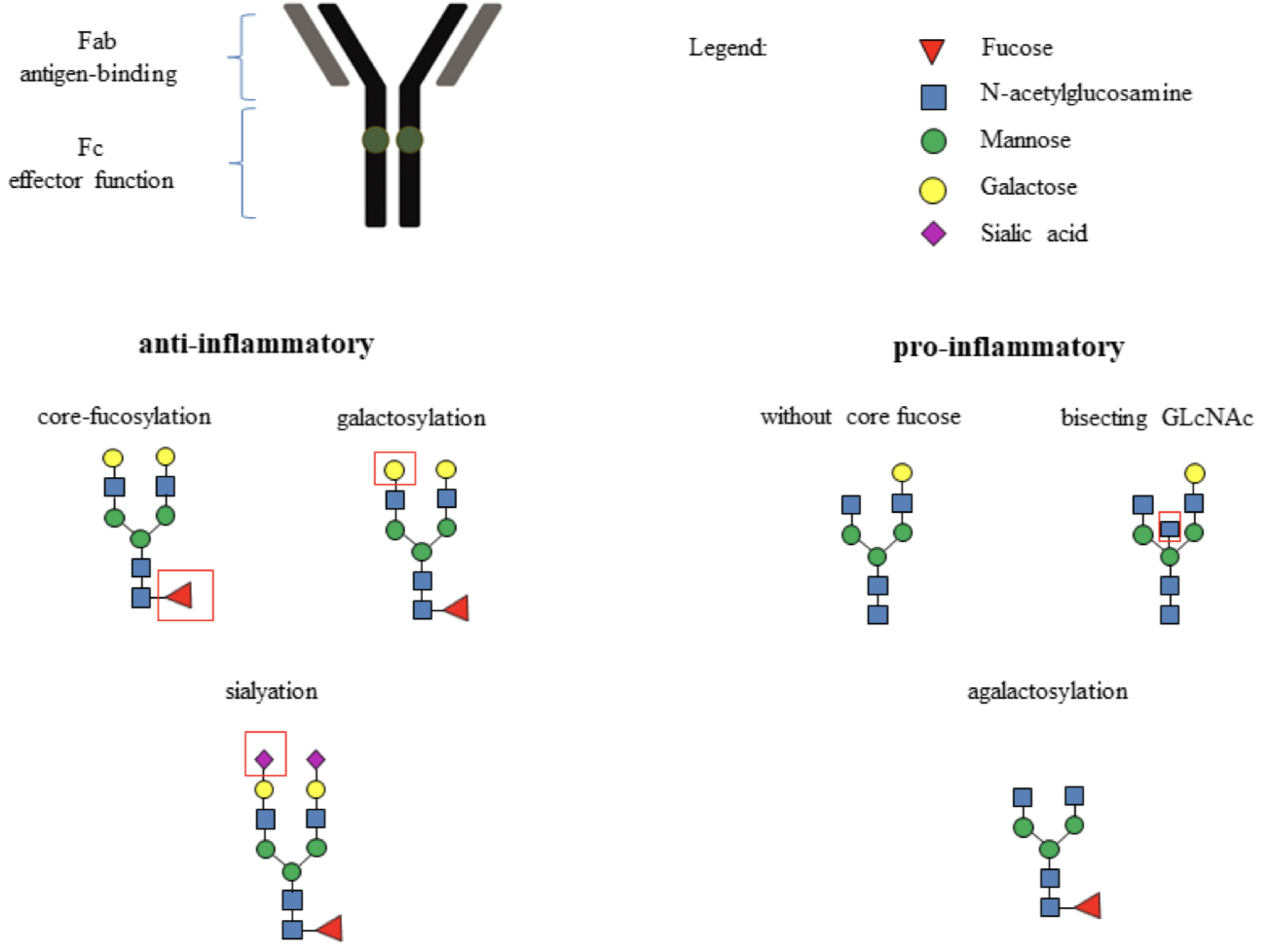