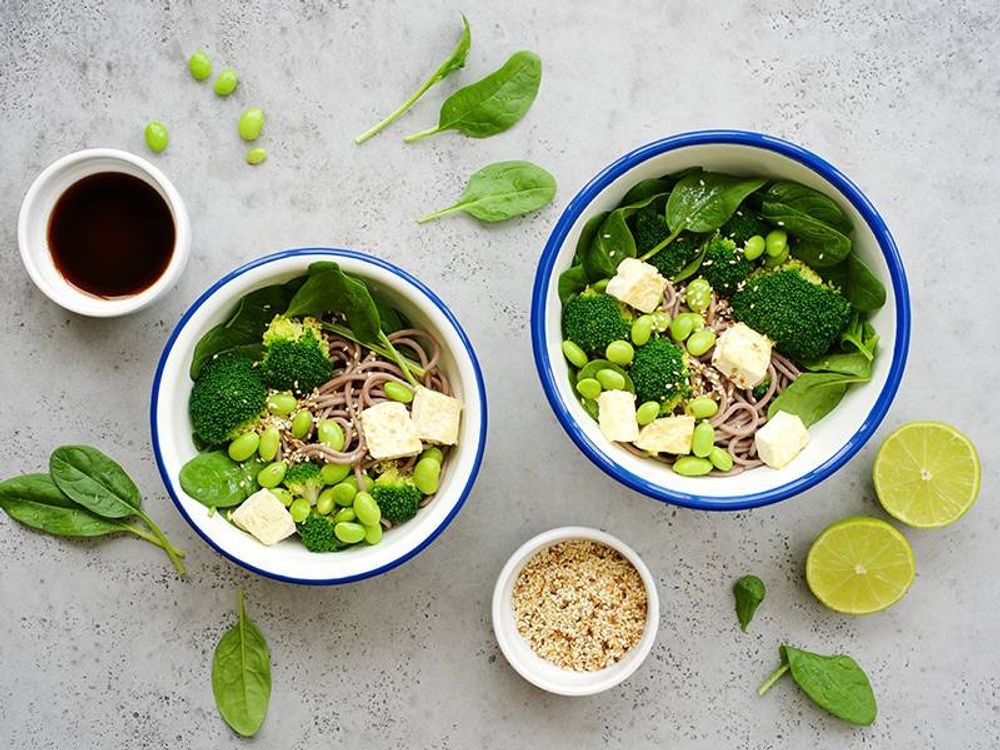 When it comes to fighting off infections, women come out on top. Their secret is in oestrogen, a powerful immune booster that seems to be working in men, too.

John Gray wrote the book titled Men Are from Mars, Women Are from Venus. From this, it became one of the biggest catchphrases of the 1990s but not an actual quote. Are we really so different?

On the surface (or a little bit below it), men tend to have a deeper voice, more body hair, and more muscles, while women have tender skin, more of the subcutaneous fat that shapes their bodies, and a uterus.  But let’s dig deeper into the molecular level of human bodies.

All the systems in the body act together to achieve homeostasis or simply the wellbeing of each person. This harmonic interplay is orchestrated by small molecules called hormones, acting like a mailman carrying messages from one cell to another. Men have testosterone, and women have oestrogen to regulate various body processes, including the immune system.

The immune system produces antibodies in a response to a threat (pathogens). The role of antibodies is to catch pathogens and start a proper immune reaction to get rid of them. To do so, they must mobilize other players of our immunity. Antibodies called Immunoglobulins G are transported through our blood and covered with small sugar molecules, glycans, which act as war trumpets recruiting macrophages, natural killer cells, T lymphocytes, and other immune cells to dispose of pathogens. Women seem to be more efficient at destroying viruses and bacteria compared to men. The secret of this superpower is in oestrogen.

Oestrogen is the main female sex hormone and a great immune booster. It enables women to produce more antibodies than men and initially mount a stronger immune response when challenged with pathogens. The exact mechanism which leads to a quick and effective pathogen neutralization in women is still a puzzle that might be solved by looking at the antibody glycosylation. Glycosylation is a process of adding complex sugars (glycans) to other molecules such as proteins or lipids. During the reproductive age, women have more glycans ending with galactose and sialic acid on their antibodies. Galactose and sialic acid are building blocks of glycans that silence inflammation, making women appear not only younger but also healthier than men of the same age.

So, how important is this difference in immunity, and is there a way to bridge it?

Since late 2019, we have been witnessing a global health threat from a novel severe acute respiratory syndrome coronavirus 2 (SARS-CoV-2) causing infectious respiratory disease in humans – COVID-19. However, the odds don't seem to be equal for both sexes – men tend to be more sensitive to the severe form of the disease. This observation led scientists around the world to test numerous factors like personal life habits, health status, genetic background, climate, even the room temperature and air humidity in trying to find a weak spot of coronavirus infectivity. One thing seized their attention.

A pre-print from a group of scientists from Harvard Medical School, in collaboration with their colleagues from the Laboratory for Genetics in Peru, recently found that oestrogens play a key role in protecting women from COVID-19 infection.

Even more interesting is the fact that Japanese and Korean men are equally protected as their female counterparts, which was not the case in other countries. Scientists noticed that they eat more soybean and products rich in isoflavones. These natural plant products have a very close structure to female oestrogen and possess an oestrogenic effect. This research showed that the oestrogen-like products of plants – or phytoestrogens – just like female oestrogens, bind to the main coronavirus receptor in the lungs of the mouse model (glycosylated ACE2), making it no longer available for the virus to attach and infect the host cell.

Could eating soybeans protect men from a viral infection? This research certainly suggests so. Implementing phytoestrogen-rich food into the diet might be beneficial for disease prevention in men.