What Are Vaccines Doing to Our Bodies, and Could Sugars Make the Vaccines Better? 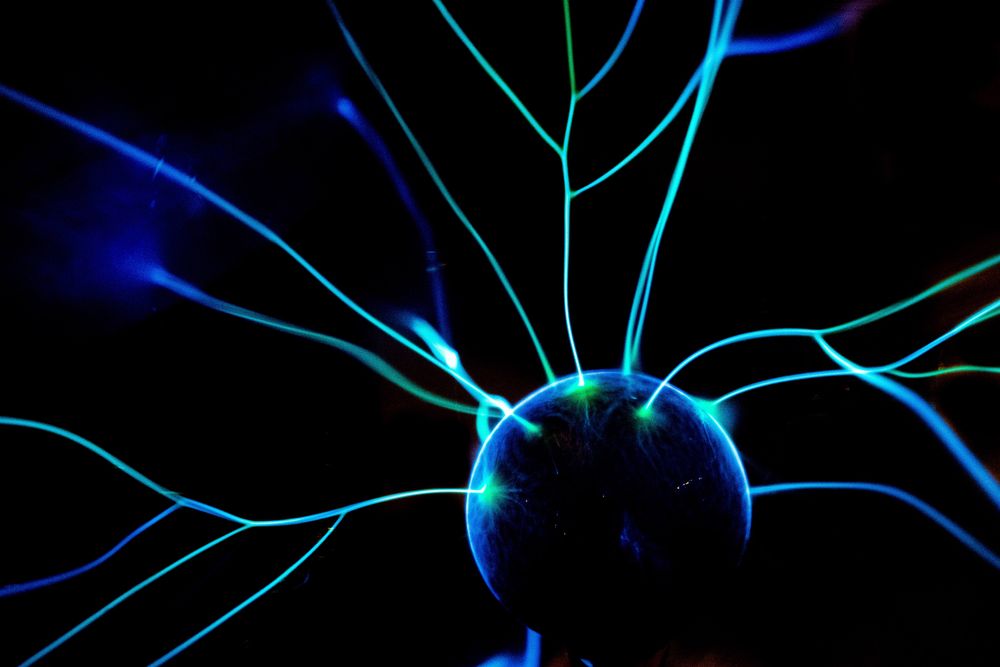 Glycosylation (the process of adding complex carbohydrates or sugars) of antibodies can influence how the immune system responds to a threat. It has become one of the major tools in vaccine development.

Polio, typhus, cholera. You probably heard about these diseases but never witnessed their outbreak. The reason? Vaccines. In the late nineteenth and early twentieth century, each of these different diseases has been put under control and almost entirely eradicated due to population vaccination. Rapid vaccine development and the understanding of human immunity allows us to stop and prevent these threats.

What is a vaccine?

A vaccine is a tool to help us fight a variety of diseases by building resistance to specific infections using our body’s natural defences. Today, there are vaccines available to protect against many diseases such as influenza, diphtheria, tetanus, chickenpox, and measles. Together, these vaccines save the lives of up to three million people every year.

Vaccines can contain fragments of germs or killed or weakened forms of germs like viruses or bacteria that cause illness and disease. There are five main types of vaccines:

Irrespective of the type of vaccine used, its function is to train our immune system to create antibodies against it, ideally without experiencing any symptoms of illness or disease.

Why do we want to produce antibodies against germs?

Antibodies or immunoglobulins are products of lymphocytes (B cells), the body’s defence cells against foreign organisms and substances. When a pathogen causes an antibody production by B cells, that type of immune response is called humoral immunity. There are several types of antibodies – either circulating in our blood, coating our mucosa, or excreted in body liquids – but in this article, we will focus on the antibody called Immunoglobulin G (IgG).

IgG is most abundant in blood, patrolling like a police force searching for the threat. IgG are composed of two heavy and two light chains, like our police officer’s arms and legs. In each hand, the police officer has a device that alerts him if something is wrong in the neighbourhood. That device in the context of IgG is the Fab fragment. The second fragment is the Fc fragment, which interacts with Fc receptors on immune cells, triggering different effector functions. Just as a police officer can do multiple tasks – patrolling the neighbourhood, chasing the suspect, responding to a call, etc. – so too can every antibody perform different effector functions. Antibody effector functions, such as cell death caused by antibodies, thrombosis, and antibody-dependent phagocytosis (a cell uses its membrane to engulf pathogens), are important for protective immunity against several pathogens, such as influenza, HIV, and Ebola virus (Ackerman and Alter 2013). If there are enough IgG police officers trained to recognize a specific pathogen, they can react quickly and neutralize it before it can cause any harm to our bodies. So, the point of every vaccination is to create this protective force. However, just having enough butt naked police officers is not enough; they need to be equipped to respond to a threat appropriately.

During the past decade, it has become evident that glycosylation (the addition of complex carbohydrates or sugars) of antibodies can greatly influence immune responses.

Why are carbohydrates important for the immune response?

Carbohydrates play a central metabolic role in almost all living cells and can be divided into oligosaccharides and polysaccharides. Oligosaccharides (glycans) can bind to a protein or lipid in a process called glycosylation. Glycans attached to protein is called a glycoprotein. Glycosylation is of great importance for the proper functioning of the immune system, and one of the most studied glycoproteins is IgG (Rudd et al. 2001). If you imagine that IgG is a police officer, in this case, glycosylation would be comparable to putting on a uniform and equipment, e.g., handcuffs and a gun.

Additionally, every IgG antibody is glycosylated within the CH2 domain of the Fc region. If we again imagine our IgG as a policeman with his hands stretched above his head, we can imagine CH2 domain like the thigh on our police officer’s leg. Modifications in the CH2 domain of the IgG Fc domain tune antibody function and alter the antibody’s inflammatory profile and effector functions, determining how effectively and with how much force our police officers will respond to a perceived threat. Therefore, IgG Fc glycosylation is a key regulator of humoral immune activity (Ackerman et al. 2013). But can the antibody glycosylation be tuned in a signal-specific or pathogen-specific manner?

Antibody glycosylation also changes in response to infectious diseases, such as in HIV infection (Mahan et al. 2016). A group of researchers (Ackerman and Alter 2013) demonstrated that better control of HIV is associated with a shift in the antibody glycosylation profile. That shift caused an enhanced Fc receptor binding on B cells, a reduction of disease progression, and better quality of life for the group of people infected with HIV showing such glycosylation profile. Researchers also suggested that B cells that function as production factories for our antibodies actively tune antibody glycosylation to respond to a threat (antigen) in an antigen-specific manner. As a result, antibodies change and adapt their effector function to better respond to the antigen they’ve encountered, such as virus, for example.

In the future, we might be able to harness this sort of antiviral activity by directly introducing the required changes in antibody glycosylation through vaccination. By using the power of glycans to fine-tune the response of our immune system, next-generation vaccines could create perfectly equipped police-units, able to withstand the threat of pathogens and safeguarded from overuse of force or misfiring.