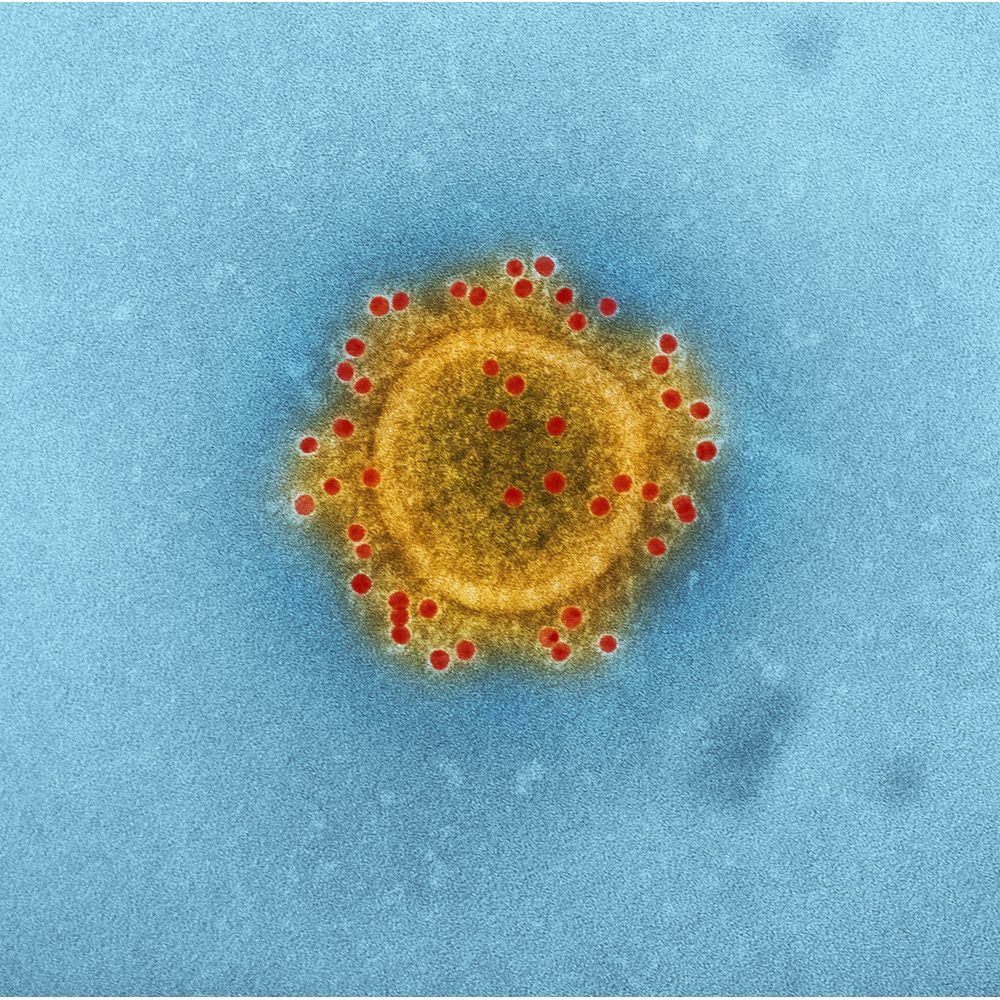 Autoimmune diseases (AD) occur when the body’s immune system malfunctions. It mistakenly identifies healthy cells as foreign cells and starts attacking and destroying them as it would an invading infectious germ. Some AD target only one organ. Type 1 diabetes damages the pancreas. Others, like systemic lupus erythematosus (SLE), affect the whole body.  Over 80 different AD have been identified and the number of people affected is on the rise.

Doctors don’t know exactly what causes the immune system to misfire and lead to AD. Genetic susceptibility plays a role and some AD is more common in certain ethnic groups. Gender is also a key factor. Almost 80% of people with AD are women and AD is one of the 10 leading causes of death for girls and women in all age groups (up to 64 years of age) (reference).

Because the incidence of autoimmune diseases is rising, we suspect that a complex interplay of environmental factors like infections, toxic exposures, diet, and lifestyle are also involved (reference). There is now mounting evidence for the role of glycans in autoimmunity (Reference).  Glycans are sugar molecules that surround and modify proteins in your body - a process known as glycosylation. This can alter their function, stopping them from working properly. Unlike our genetic code, glycans are heavily affected by environmental conditions, diet, and lifestyle factors like stress.  This means we have some control over how glycans impact our immune function.

One example of where this happens is in AD. Antibodies are proteins produced by cells of your immune system which play a key role in infection protection but can attack self-proteins and become problematic in people with AD.  Back in 1985, it was discovered that the function of antibodies is altered by glycosylation in patients with AD rheumatoid arthritis (reference). This has since been expanded to show that glycosylation occurs in several other AD (reference) and that each AD has a unique pattern of glycans on antibodies. This is known as the ‘Altered Glycan Theory' of autoimmunity.

Glycans are easy to measure. Analysing glycans is now being investigated as a predictive tool to provide insight into someone's overall immune health including their likelihood of developing an AD. This represents an important step forward since the length of time to diagnosis for people with AD is typically 4-5 years, during which the destruction of their body continues unabated. I anticipate that in the near future, glycan analysis will become integral to the diagnosis and management of AD.