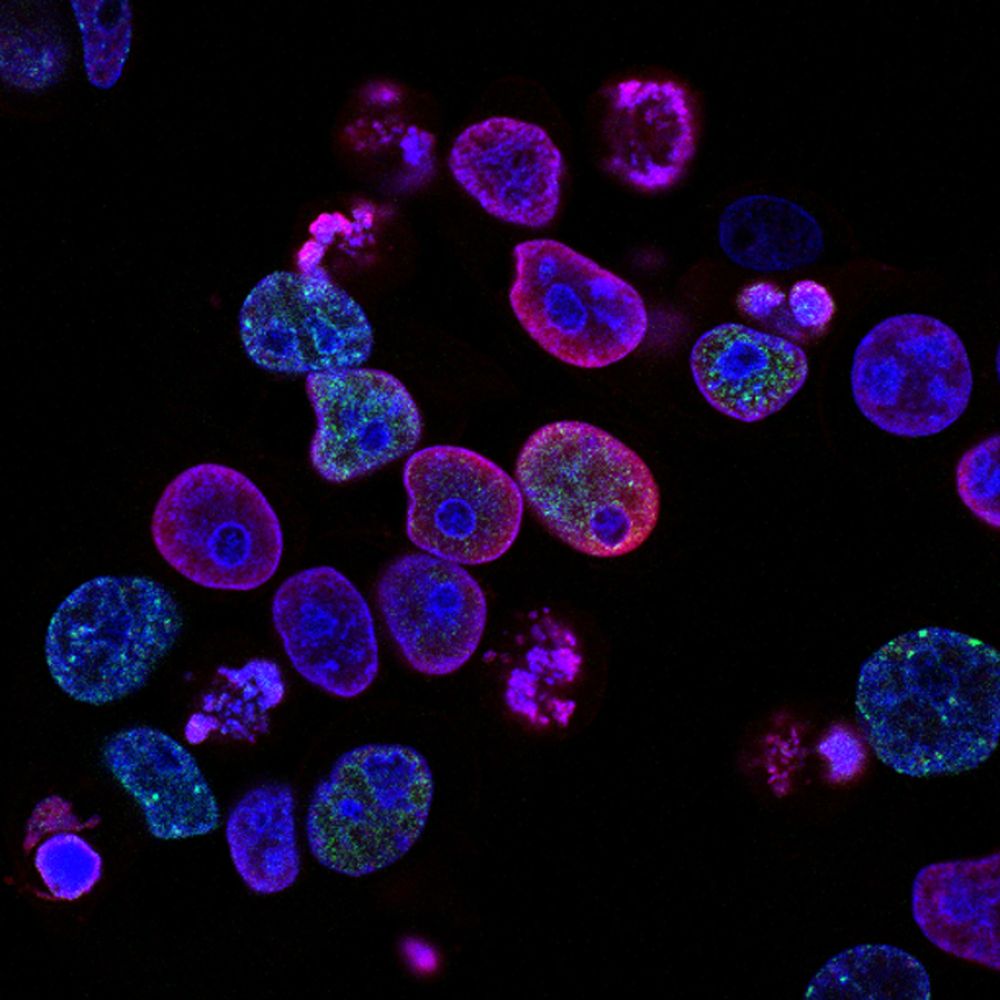 Azra Raza is an oncologist, and professor of medicine, and director of the Myelodysplastic Syndrome Center at Columbia University, New York. She has dedicated almost her entire life to fighting cancer and discovering ways to prevent it by detecting the first cancer cell in the human body. 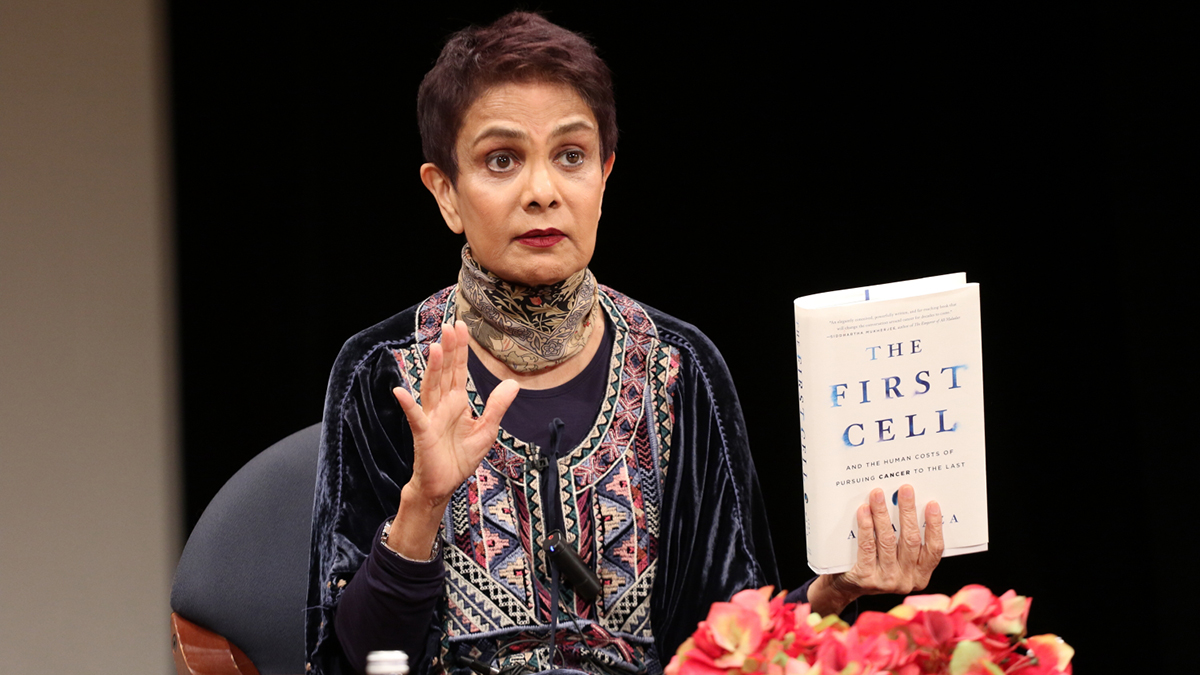 Some of Dr. Raza's awards include The First Lifetime Achievement Award from APPNA, Award in Academic Excellence twice (2007 and 2010) from Dogana, Woman of the Year Award from Safeer e Pakistan, CA, and The Hope Award in Cancer Research 2012.  Dr. Raza has been named as one of the 100 Women Who Matter by Newsweek Pakistan in March 2012.

We are extremely grateful to Prof Raza for her valuable time in presenting her lecture to researchers and scientists from The Human Glycome Project, which you can now watch via the link here:

Share this article:
Article written by
The GlycanAge Team