The Sweet Secret of a Healthy Pregnancy 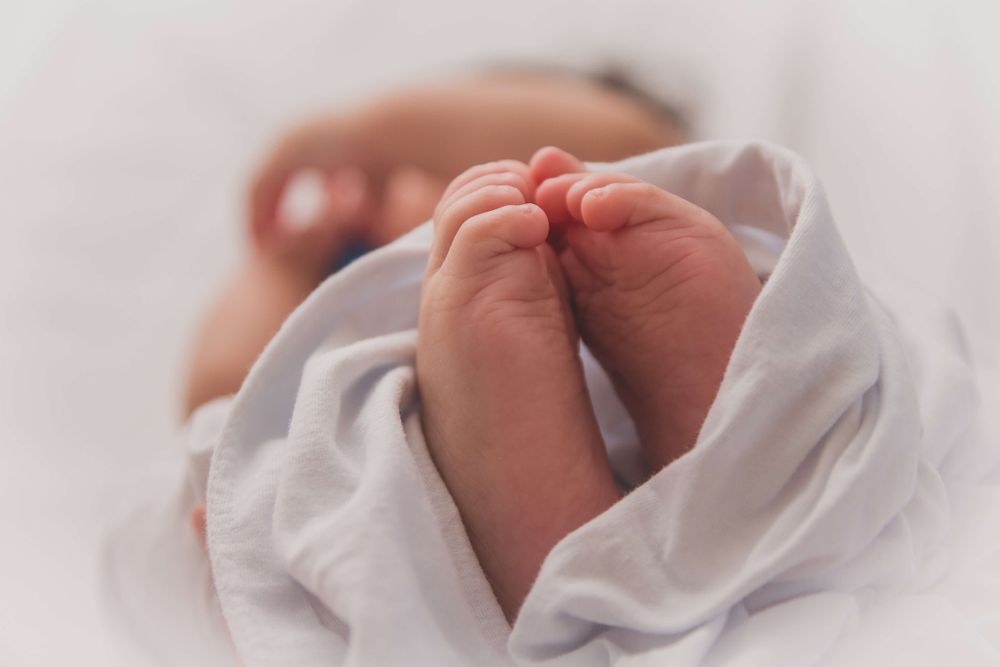 Pregnancy changes a mother’s immune system to protect her babies. These changes often improve the health of pregnant women suffering from autoimmune diseases. We do not fully understand the phenomenon, but antibody glycosylation modulation can shed light on this mystery.

A woman’s body undergoes many changes during the nine months of pregnancy, some more obvious than others. One of the less apparent changes occurs in women’s immunity. The mother’s immune system adapts to prevent rejection of the baby. Like a transplanted organ, a foetus is a foreign body that the immune system attacks if not suppressed, so there is a natural need to change the body’s defences. In fact, some pregnancy losses happen because the immune suppression failed.

For the survival of the foetus, this suppression is necessary, but for the body of the mother, it can have both positive and negative effects. It makes a pregnant woman prone to infections, so most pregnancy diets avoid food that can be colonized by harmful bacteria, such as cured meat and raw eggs. On the plus side, many women suffering from autoimmune diseases experience relief of their symptoms during pregnancy.

Glycans modulate the properties of antibodies, giving them extra features and functions. From the literature, we can learn two things about glycans in rheumatoid arthritis: First, that some glycans promote inflammation and associate with disease activity. Secondly, studies show that pregnancy is the only state which spontaneously makes rheumatoid arthritis less severe. In many pregnant women, the disease becomes less harmful by the third trimester. Intrigued by these studies, the researchers decided to investigate the sugar molecules attached to the antibodies to see whether the change in their structure affects disease activity during pregnancy.

Researchers at Leiden University in the Netherlands showed that all pregnant women, healthy and diseased, experienced natural changes in their antibodies' glycosylation. However, women who suffer from rheumatoid arthritis also experienced glycosylation-dependent changes in their disease symptoms. The amount of one specific sugar on the antibodies (galactose) went up during the pregnancy and reached its maximum in the third trimester. At that point, diseased women experienced less severe symptoms, and the amount of galactose on their antibodies resembled the levels observed in healthy pregnant women. Soon after the baby is born, the amount of galactose on the antibodies goes down. With that change, autoimmune disease symptoms return to what they were like before pregnancy.

Glycans do not merely decorate the antibodies but act as essential elements tuning our body's immunological properties. For now, the mechanism of this immunomodulation involving glycans is unknown, and more research is needed to reveal it. Hopefully, unveiling this sweet secret of immune modulation can help us understand how and why autoimmune disease symptoms fluctuate before and after pregnancy.