Mirror, Mirror on the Wall: Why Do Women Age Faster During Menopause? 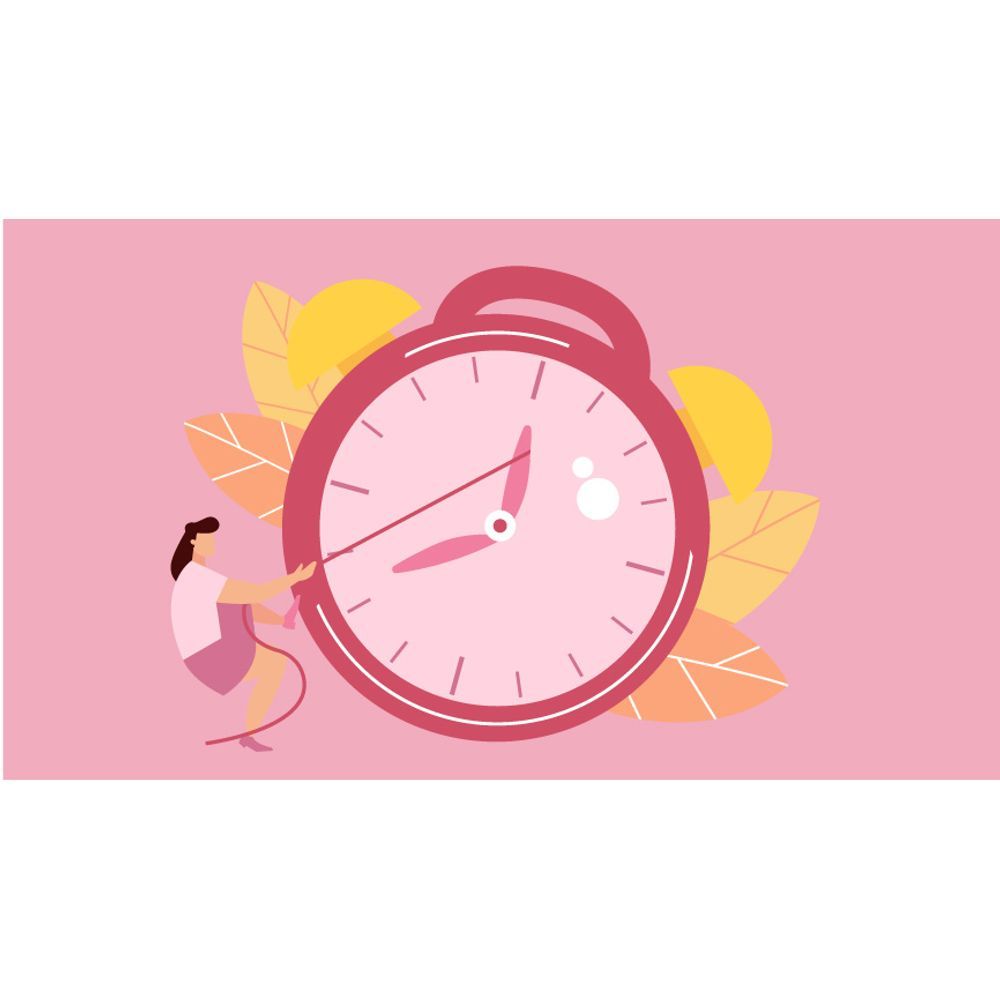 Science has been fascinated for years with what goes on beyond the mirror – a link between sex hormones and age-related processes that define and contribute to the biological aging in women.

Ageing is a gradual process…until menopause. Women are faced with a faster period of ageing in the perimenopausal period when youth appears to be slipping away with every look in the mirror. The famous scene from the Snow White fairy tale when the Queen realises she is no longer the most beautiful woman in the world takes on a whole new meaning when we look at it through the context of menopause.

Menopause is a natural but physically and mentally draining consequence of ageing that leaves a long-lasting mark on a woman's body. Throughout history, people have been fascinated with unravelling the secret of ageing; especially because some individuals appear to be ageing faster than others. Those fascinations led to the discovery of a great number of biomarkers that try to answer the question of human longevity and fitness by estimating the biological age of a person.

One such biomarker is the IgG N-glycans, sugar chains on the immunoglobulin G (IgG). By analysing the glycans of tens of thousands of people, we realised that in the majority of cases, individuals of the same chronological age have similar glycans on IgG antibodies. But, in some people, this was not true. In people who had “older” glycans, the glycan profile was occasionally also accompanied by the presence of diseases such as diabetes, arthritis, inflammatory disease, etc. In fact, patients suffering from many age-related diseases showed a glycan profile that is thought to steer the immunity wheel towards long-lasting or chronic inflammation, regardless of their chronological age.

One of the most powerful mediators of immunity are sex hormones, especially female oestrogens. This may explain why, judging by the glycans, women of reproductive age appear biologically younger compared to men of the same age. But this is true only until women enter menopause. 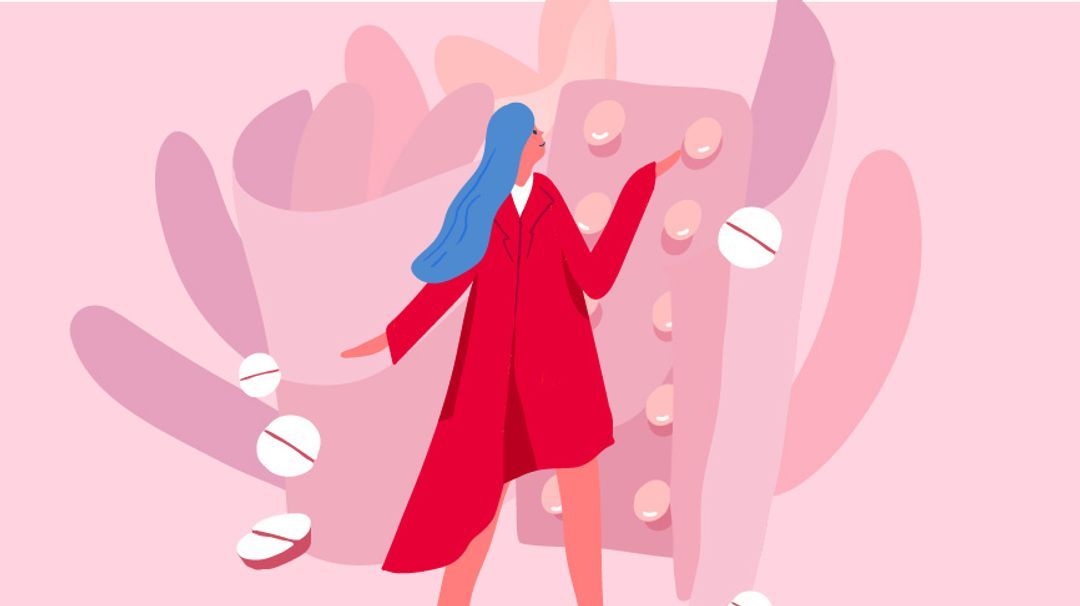 What happens with the biological age of women in menopause?

Our recently published study has investigated just that. By temporarily inducing menopause in a group of healthy young women, we wanted to see if there was a link between sex hormones and biological age as measured by IgG glycans in women.

During menopause, female ovaries stop producing oestrogen and progesterone. This transitional period from menstrual cycle to no cycle happens only during a couple of extremely turbulent years. Women experience hot flashes, mood changes, and weight gain, and are more often to develop autoimmune diseases; most likely a side effect of low sex hormones that contribute to faster ageing.

Our study showed that induced menopause accelerated ageing in women and made them, on average, nine years older in only a couple of months of treatment, while a group of women taking oestrogen did not age at all.

These results suggest the “warp speed” ageing that appears to be happening around menopause is under a strong influence of sex hormones, especially oestrogens.

Certainly, these results need to be further investigated since women go through a lot of physiological and hormonal changes with menopause. We cannot exclude the possibility that there can still be some other unknown potential factors, and other hormones along with oestrogen, that define the course of biological ageing in women.

So, when the mirror shows the Queen that her youth vanished overnight, can we really blame her for wanting to keep it? But in this story, the Queen has the power to slow down her ageing, and an apple gets a whole new meaning since pursuing a healthier lifestyle can reduce biological age.