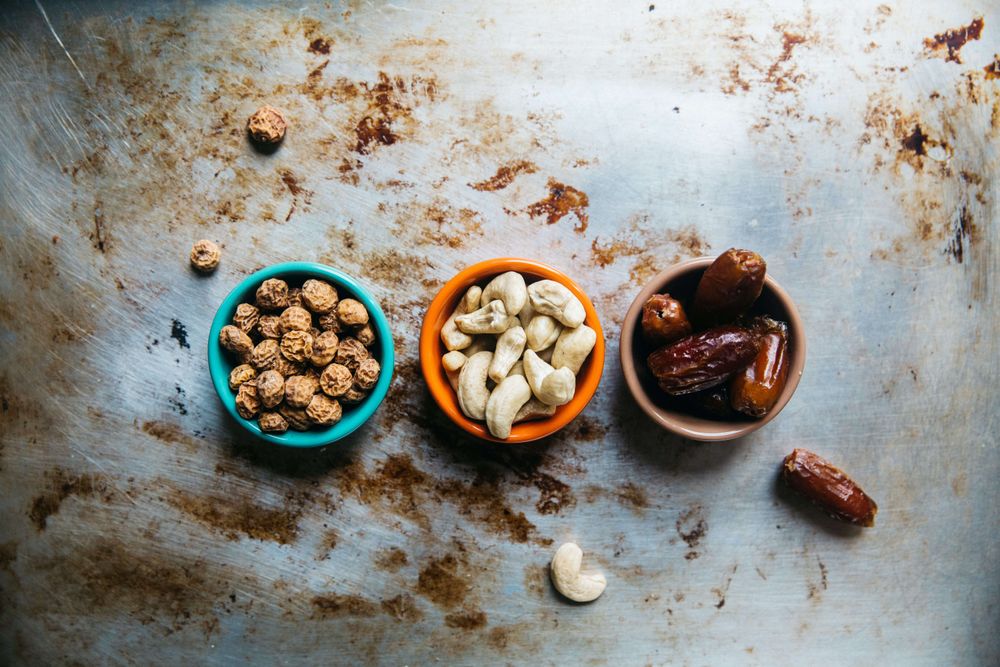 Science is only starting to understand the mysteries of gut microbiota, and new discoveries may improve the treatment of many diseases.

What if I told you that you are never alone, and your body holds more inhabitants than there are humans on Earth? This invisible community belongs to a vast array of microorganisms that reside in the human gut and play an important role in protecting your body from invaders. Together, they are called gut microbiome, or microbiota.

We typically think of our digestive system as being “inside” our bodies. Like our skin, our digestive system is exposed to the various substances that are foreign to our organism. In effect, our gut is “outside” and needs to be able to recognize and absorb useful nutrients and separate them from potential threats. That is why the gut developed protective layers. The first and innermost layer consists of intestinal cells. The second layer is mucus that covers the cells and protects the digestive system from mechanical damage that could otherwise occur as the food passes. Then there is a layer of antimicrobial peptides and IgA antibodies, and then another (outermost) layer of microbiota on top of that.

In fact, our body is colonized by trillions of microbes that live in the gut. We give them a warm and nutrient-rich home, while in return the good bacteria work with our immune system, protecting the body from invaders. The microbiome is not a single, homogenous entity, but a world of various microscopic beings. When healthy and diverse, the microbiome is beneficial to the host, but sometimes it can also be harmful. In consequence, some of the bacteria are classified as ”good” and some of them as ”bad”.

The key to keeping a healthy microbiome is maintaining a balance in bacterial composition and diversity. Once this balance is impaired, it may lead to a number of diseases. Indeed, recently published studies proved that bacteria are not only passive occupants, but they play a key role in the regulation of the host’s immune response.

One group of researchers described in detail the mechanism of the biological interaction between the bacteria and immune cells in the gut, resulting in higher resistance to viral infection (Stefan et al. 2020). The bacteria, such as Bacteroides, interact with our intestinal cells and make them produce the general immune compound, so-called interferon (IFN)-β, that influences the immune system. Most probably, this signalling molecule enters our blood circulation in low and constant levels. It trains the immune system by sending a warning message, thus arming the immune system and keeping it in standby mode rather than completely switched off.

But an extensive usage of antibiotics kills the ”good” bacteria, destroying this protective interaction and also making space for resistant pathogens to grow, such as Clostridium difficile. Clostridium difficile infection causes serious diarrhoea and can prove to be deadly. There’s no doubt that usage of antibiotics is sometimes necessary, and since the discovery of penicillin by Alexander Fleming, they’ve saved millions of lives. But in modern times, overuse of antibiotics became an increasing problem. So if we accidentally wipe off all the good microbiota that protect us – is there a way to restore this layer of protection?

An effective treatment for C. difficile is faecal microbiota transplantation (FTM). Yes, you read that correctly, there is in fact such thing as faecal transplantation, and the procedure is much less dirty and much more efficient than an average reader would imagine. In fact, it can be a lifesaver.

A recent clinical study of recurrent Clostridioides difficile infection demonstrates that FMT alters the microbiota composition of the recipients, and it becomes similar to that of the donor (Huus et al. 2020). This is achieved by placing faecal transplant (microbes filtered from faeces and separated from digestion by-products), originating from a donor with a healthy microbiome, in the intestinal tract of the patients with infection. Once restored, the friendly microbial communities, such as Firmicutes and Bacteroidetes, can renew healthy interactions with the secretory immunoglobulin A (IgA) antibodies - important immune system components.

Together, these studies once again demonstrate that rich and diverse microbiota is necessary for human health. It can be considered as our “invisible organ” that has a striking impact on our immunity and fight against pathogenic bacteria and viruses.