Don’t Stress – Your Glycans Will Know 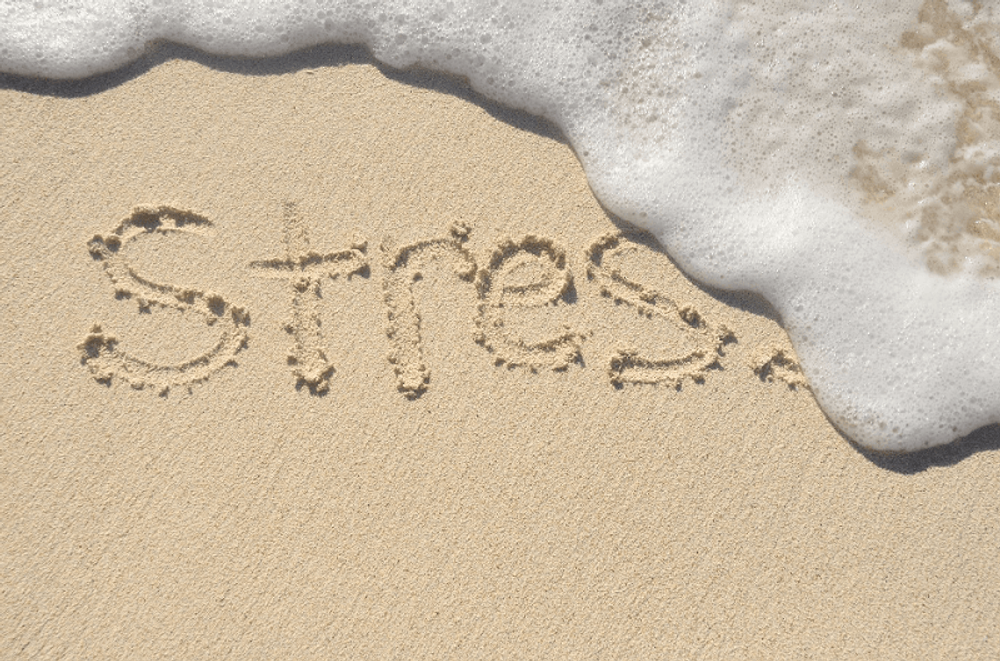 Glycans are complex carbohydrate molecules attached to many proteins and lipids. More than half of all our proteins are glycosylated, and the glycan part often significantly influences a protein's structure and function. Unlike other macromolecules such as RNA and proteins, the sequence of glycans is not predetermined in our DNA, thus the glycosylation of proteins can be impacted by environmental influences. Multiple types of research have shown that glycans change with age and serve as a good indicator of biological age (Parekh et al. 1988, Krištić et al. 2014, Pezer et al. 2016). It is also known that glycans are affected in many types of diseases, such as cancer and chronic inflammatory, autoimmune and some neuropsychiatric diseases (Gudelj et al. 2018).

Stress is a common side-effect of the modern way of life and it can cause inflammation in the body, possibly leading to a variety of chronic health conditions that usually occur with ageing (Mariotti 2015). Moreno-Villanueva et al. used detected changes in glycosylation characteristic for ageing to show that cumulative exposure to traumatic stressors accelerates the process of biological ageing in people with PTSD and trauma-exposed individuals. A constant state of low-grade inflammation caused by stressors was assumed to be a possible underlying mechanism. Moreover, professional soldiers who are exposed to high levels of stress also show altered levels of protein glycosylation (Lauc et al. 1998).

There is a definite connection between high levels of traumatic stress and changes in glycosylation typical for ageing (Moreno-Villanueva et al. 2013). This information is an addition to the existing inferences that stress is linked with ageing. While such an effect has not been shown in acute stress so far, the fact that cumulative stress is visible in glycans can still serve as an additional warning to try to minimize the amount of stress we are exposed to on a daily basis.