How Much Impact Can a Year of Lifestyle Changes Have on Your Health? 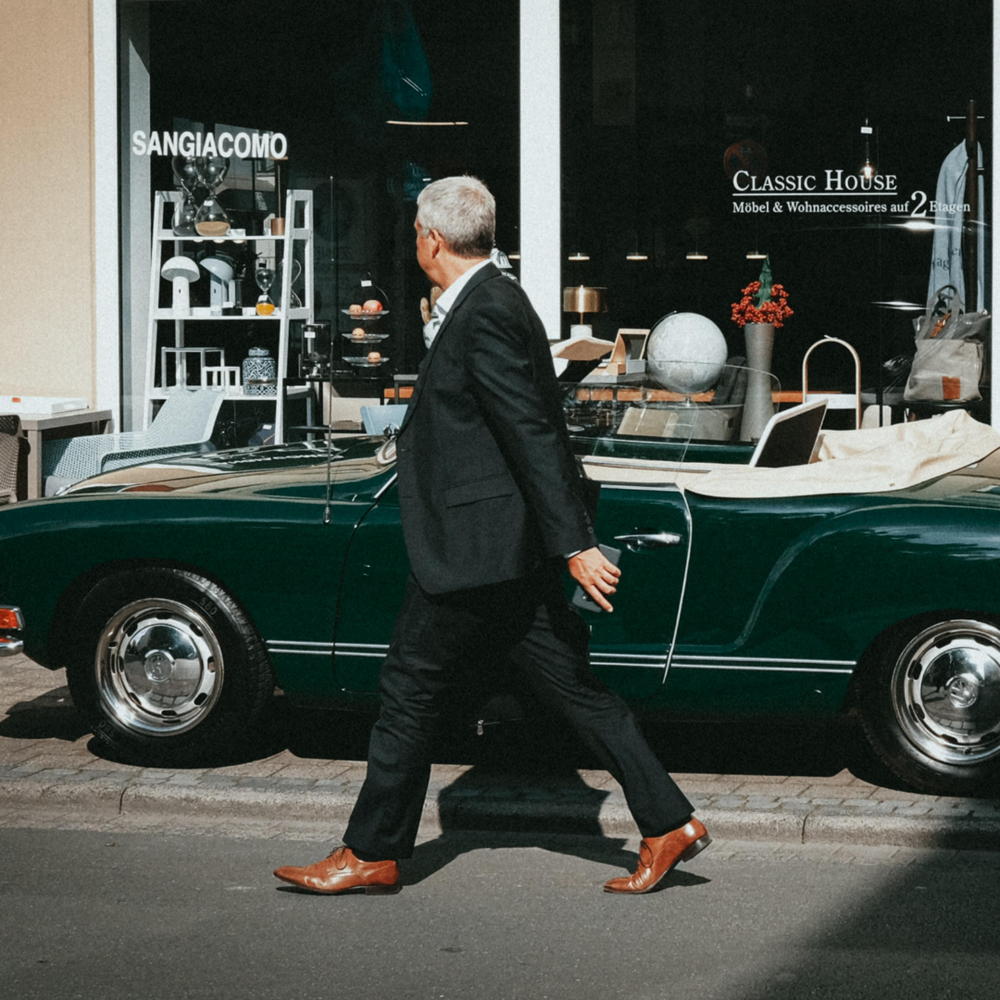 Is it possible to find balance and work a high-pressure job while keeping your GlycanAge low? In order to find the answer, we went to Mark Moreland, the Co-Founder of Teaminvest.

Mark, my first question for you is - seeing how you’re a successful business person, you often re-evaluate risk in your work day. Has this translated into your personal life and led you to get your biological age tested with GlycanAge?

Yes, it has. It was actually my wife, who is very focused on longevity and wanted me to be around long enough to meet our great-grandchildren. I've got grandchildren so I think that's a fair comment to say that risk mitigation is a big thing for me.

However, it was more than that, it was really a wake-up call because I've been pretty cavalier with my health. Even though I get plenty of exercise and eat pretty well, I drank too much and I’m a type 2 diabetic as well, so I wasn't really taking that seriously.

So the GlycanAge test was a massive wake-up call because I came in about ten years older than my biological age, which was pretty scary. From that, it was definitely the trigger point, and after having the consult, I spent quite a lot of time redesigning my lifestyle and some of my habits have improved dramatically over 12 months.

My next test, which I did a year after the first one, showed that I’m a year younger than my actual age. So it improved enormously over a year and all I did was focus my attention on the changes I was told to make in my consultation. 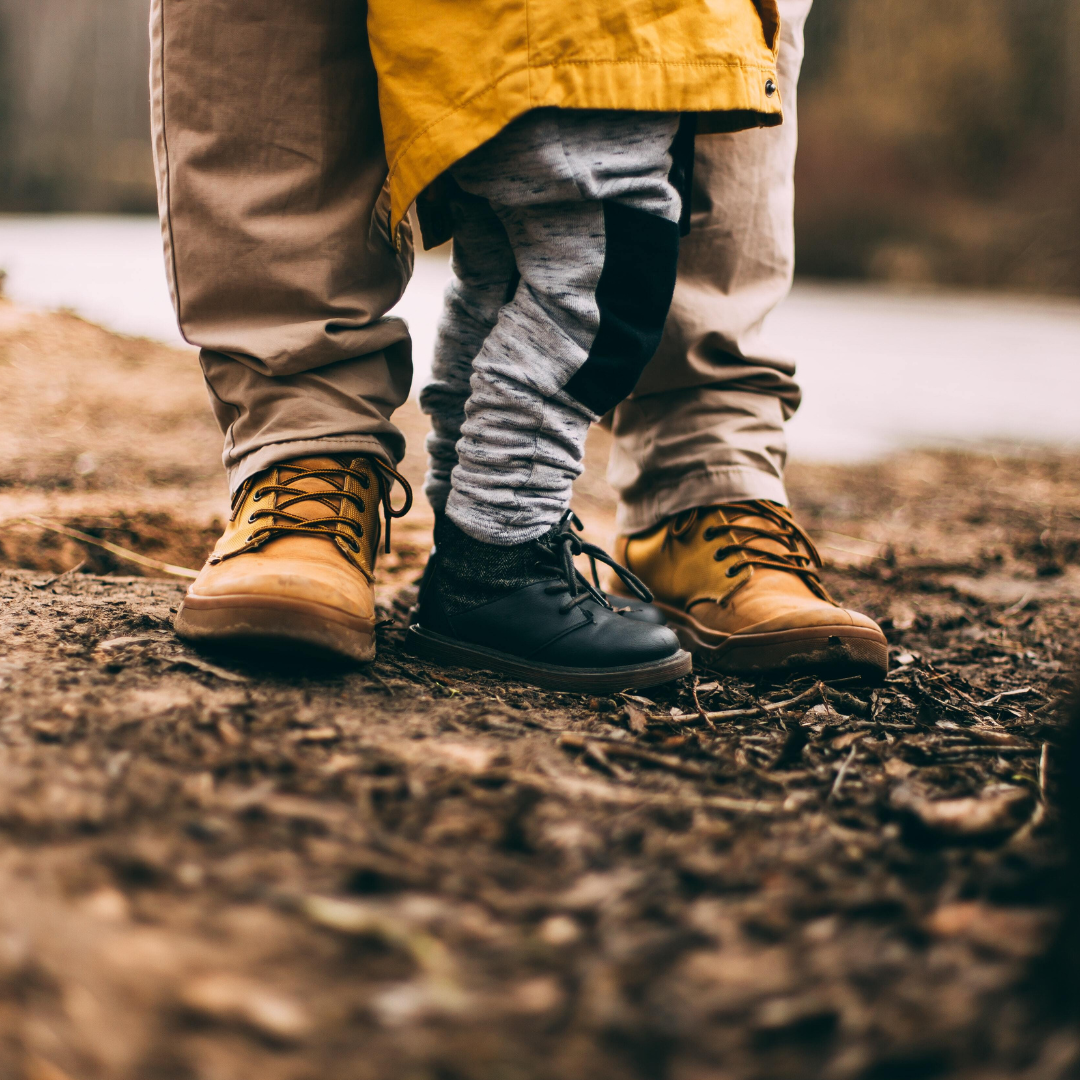 Well, that's amazing to hear. I'm so happy for you. So was there a specific life event that encouraged you to get started on this journey or not?

Not necessarily. I think it's more to do with burning the candle at both ends. There are only so many years you can do that. So when you're young, it doesn't really matter. You can get away with it.

I was pushing this lifestyle for as long as I could get away with it. So I really had to make a change. I thought I could improve my situation. So there was not a specific event that happened. It was more just a realisation that I'm not going to live for another 50 years.

Did you change a lot of things about your lifestyle after the consultation?

Yeah. So as I said, I'm a type 2 diabetic, which is a fairly recent development, although I had it on both sides of the family. So it was inevitable genetically that I was going to get it.

And in the consult I had after my first GlycanAge report, they actually suggested that I get a glucose monitor. That was terrific because what it does is, it lets me monitor the levels the whole time and see how different things affect my glucose levels.

It was actually a really, really good tool and I've continued using it. So I continue wearing one because it helps me work out what affects me negatively and then I can adjust anything that causes a spike.

So I think that was a big part of it. The specialists also suggested that I work on improving my sleep and there were various things I could do to dramatically improve my sleep.

A tool that helped me with my sleep is an Oura ring. I used my Apple Watch before, but I found that the Oura ring was just what I needed. Now I have a much better sleep pattern. I'm averaging 8 hours a night and I go to bed pretty much at the same time every day.

So I dramatically improved my sleep. I also improved my diet significantly, got rid of any added sugar, and salt, and made a big reduction in carbohydrates. I still have bread when I go to a restaurant or something, but I don't eat bread every day at home.

And my brain is definitely working better. So I'm much clearer. My memory has improved. I lost 10 kilos over the years, my weight is quite stable now.

And when I had the second test, which was 12 months after the first one, it showed a big improvement. It wasn't necessary to do anything else, I just have to keep up the good work.

That's amazing to hear. And can you share what first attracted you to GlycanAge?

It was actually my wife who bought the 2 tests and explained that I need to do one right away and the second one in a year or so.

She came across GlycanAge in her studies and really wanted to see my results.

Your wife sounds amazing and she did it the correct way. The first test gives you a baseline and the other shows your progress.

That's right. As I like to say - happy wife, happy life.

I love that. Do you find it challenging to live healthily while also managing a busy lifestyle?

I think the biggest challenge for me is sticking to my routine while travelling. I travel a lot, and internationally as well, and it sort of destroys your routines like sleep and diet.

I end up sleeping in airline lounges and everyone around me is eating fast food, which are problems you don’t encounter at home. So it's much easier for me to be disciplined at home, where I can exercise, and stick to my sleep and diet routine.

I just had a month in the US and it was probably the trip I did my best on. But I still deteriorated over the period. I drank more because it was a lot of socialising and it's hard to eat well in the US because they have a lot of garbage foods compared to how I eat at home.

So I'd say for me it's travelling and finding ways to stay disciplined. 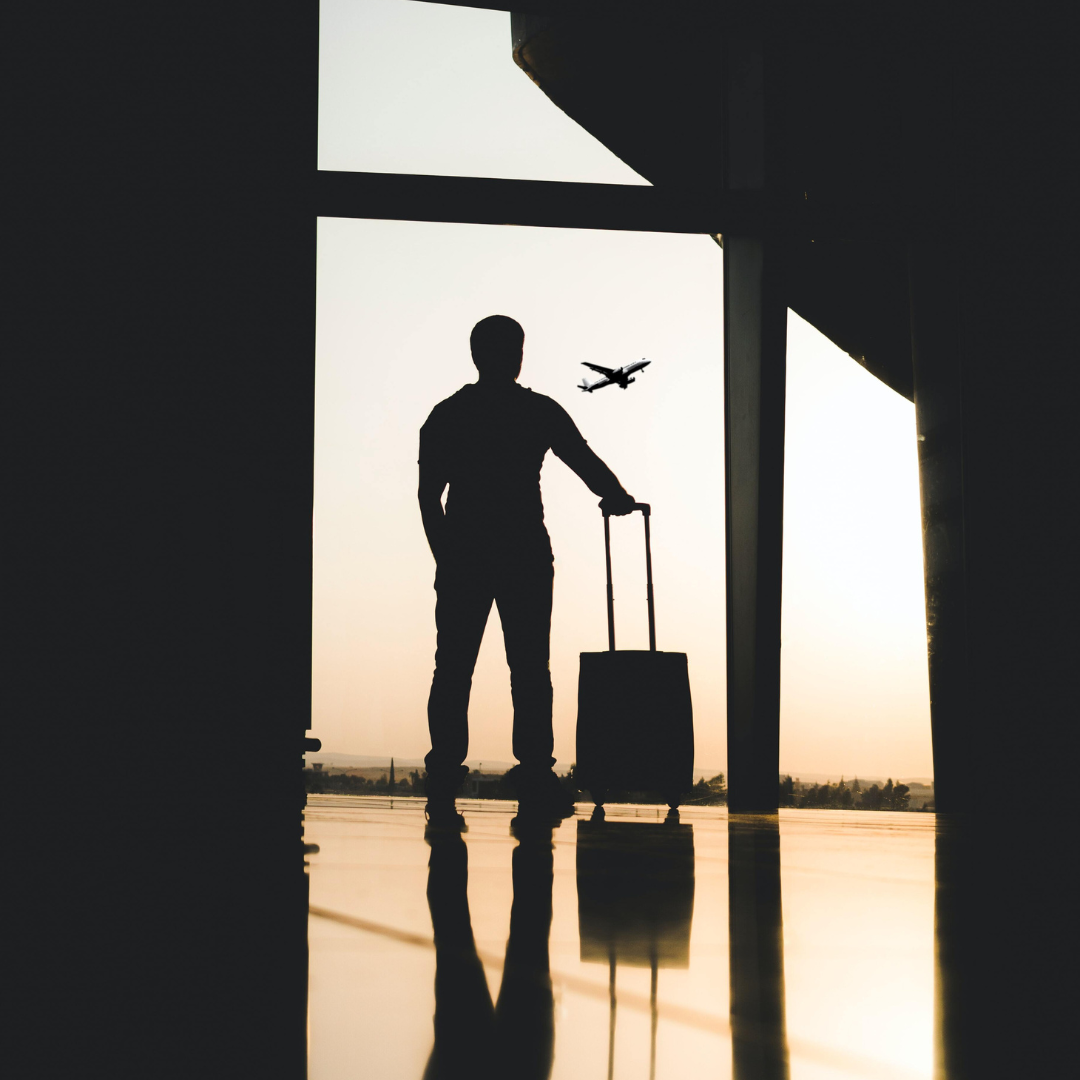 What was your biggest surprise during those 12 months between the two tests?

I would have to say that the GlycanAge improvement is the biggest surprise for me because it effectively took 11 years off. So it brought me back to arguably where I should be, based on my actual age.

Hopefully, now I can improve that a bit more. Even so, I think that was the real payoff and I got the benefit of seeing the results of all my hard work.

Let me tell you, it wasn't that hard really. It's just a matter of trying to be a bit more disciplined and controlling your excesses. Particularly with alcohol, because I used to drink more than I do now.

It’s all about balance and figuring out what works best for you.

What are some misconceptions you often hear about your health journey from other people?

Well, probably that it's too hard to change or improve your health and lifestyle. I think that a lot of people think it's too hard and they give up way too easily.

I think the whole GlycanAge process helped me to frame it all so that I could be disciplined and follow through. Whereas if you just try and do things on your own it sort of all goes out the window after a few days, I think.

I've always been fit and active. So I'm happy with that. At the moment, my routine is to get up in the morning, have two cups of coffee, which is probably less than ideal, and then I'll go on to a 5 to 7K run/walk.

So I run up the stairs to the harbour where I live. I do that three to five days a week and then I have a personal trainer with who I do mainly resistance training and weights, with a little bit of high intensity, and I do that three times a week for an hour. I also play tennis competitively.

Are there any self-care tips that you can share with us in order to inspire others?

Well, I love social and competitive sports. I think it's a great way to exercise rather than just trying to run or going to the gym on your own.

When I go for my runs and walk, I go on a very scenic route around the harbour so it's not on the road. And I always multitask and listen to audiobooks.

Do you have a specific way that you de-stress after work?

I like to think I'm a pretty low-stress person. I mean, normally the way I relax, is by making sure I never work late at night, so I'll either read or watch Netflix for at least an hour or so before I go to bed to relax.

I used to drink and eat sometimes when I was stressed, so I'm trying to avoid doing that. I’m not using it as a crutch anymore.

And I have to say, I've been feeling much better since I got my sleep organised. I think being focused on improving my sleep routine has been a really significant step for me.

What are some of your Netflix recommendations?

Well, I've got all sorts of recommendations. My wife watches everything, so I've sort of got into European stuff now and even some of the Arabic things. I just watched Resurrection: Ertugrul.

It's a Turkish series with Arabic subtitles. And it's all about the Ottoman days and the Mongols from an Arabic perspective. I got totally sucked in and it's got about 300 episodes. So it went on for years.

I’ll have to check it out. My last question for you is, is there a spiritual element to your biohacking or healthy journey?

I would naturally say no. But I do read a lot of philosophy and I like Seneca's writings and Marcus Aurelius'. I'm very interested in philosophy and particularly ancient Athens. I don’t know if you would call that spiritual, but I think it can serve a similar purpose.

I try to meditate when I can. I've got a busy brain and that is definitely on my agenda to work on it. I just read a book called Think Like a Monk, which is by a guy called Jay Shetty. He lived with the monks in India for years.

It’s really quite a brilliant book. So anyway, I'm interested, but I wouldn't classify myself as having anything that's specifically spiritual.

If you enjoyed the interview and would like to get started on your health and wellness journey, buy your first GlycanAge test here.