Intuitive eating: the best diet is the one that feels right 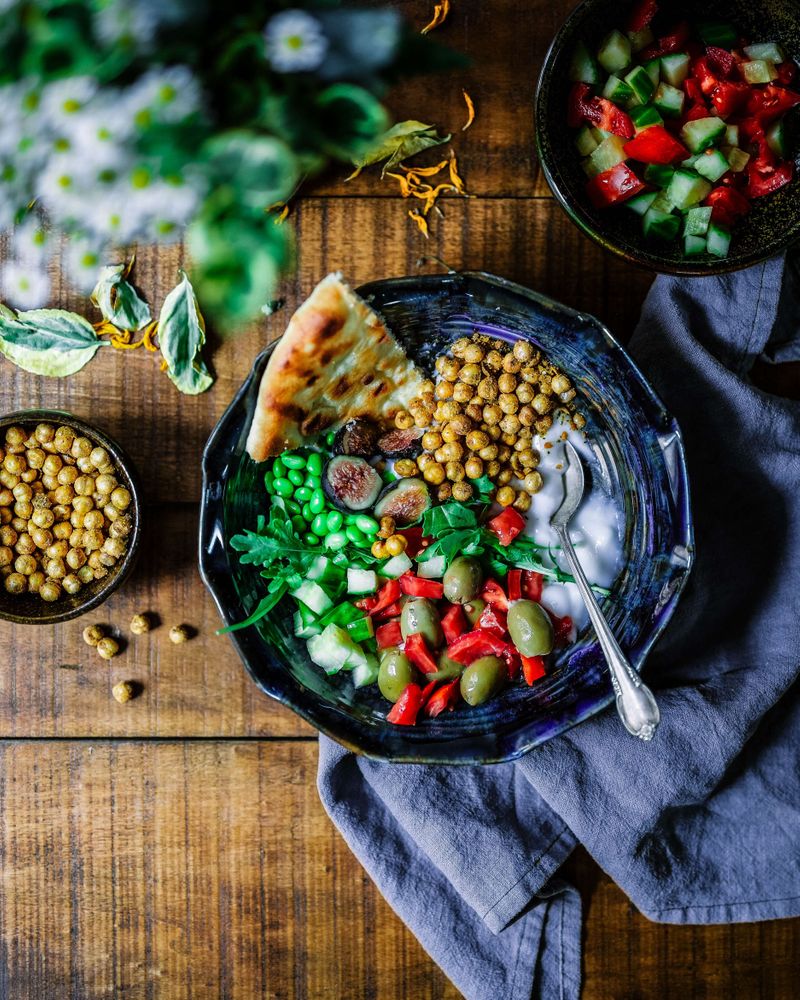 When it comes to diets, there are endless options: paleo, keto, atkin’s, low carb, low fat, high protein and many more. It can be hard to know where to start, and which one will work for your body. But a new way of eating is helping people eschew all these diets in favour of the simplest of all: intuitive eating.

The term was first coined back in 1995 by dietician Evelyon Tribole and nutritionist Elyse Reschin, and refers to a way of healthy eating that involves tuning into the body’s natural hungry and fullness cues, and eating accordingly. In recent years, as pressures around health and diets hit new highs, intuitive eating has become more and more popular. 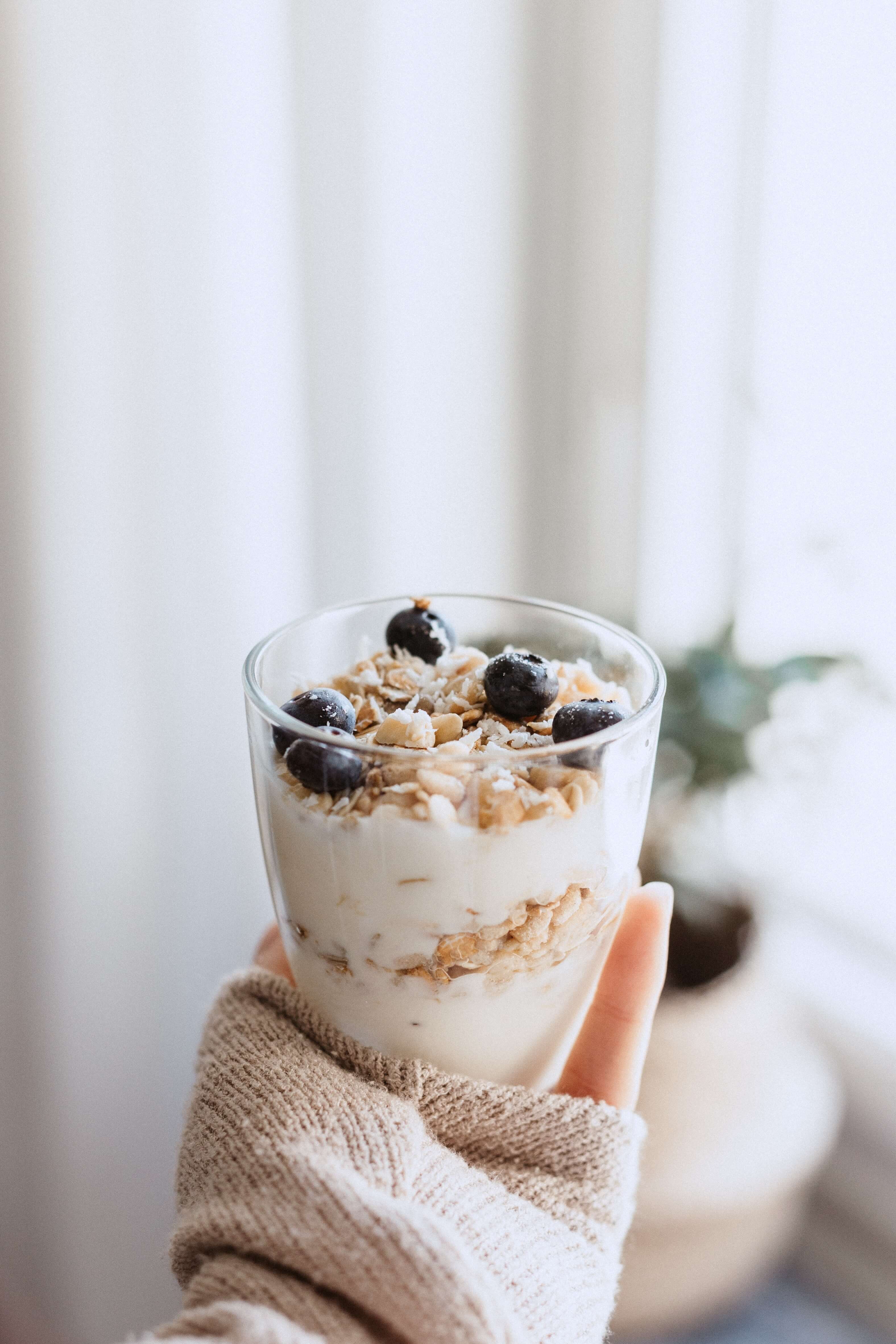 ‘It’s so important when we have a lot of people struggling with weight, in terms of the obesity epidemic,’ says Talia Cecchele, a registered dietitian and founder of Talia Cecchele Nutrition. ‘People look for diet programmes but at the end of the day, you know your body best. Intuitive eating can definitely lead to a healthy body weight. It’s not a quick fix, but it’s a way to achieve sustainable and healthy weight loss - unlike yoyo dieting that can be a quick fix but often leads to rebound weight gain.’

Studies, such as a 2019 one in the Health Psychology Open, have shown that intuitive eating can have both physical and psychological effects in women. It found ‘eating in response to hunger and satiety signals appeared easier to adopt’ rather than letting go of traditional dieting methods like labelling food as ‘good’ or ‘bad.’ Some key barriers were emotionally triggered eating and social occasions.

Cecchele has several practical tools to help people eat intuitively such as using a 1-10 scale of hunger to fullness, with 1 meaning starving and 10 being absolutely full. ‘When we eat intuitively we naturally start to feel hunger at 3-4,’ she explains. ‘That’s peckish. We feel fullness at around a 7 so that’s when you need to stop instead of going to 10.’ She recommends people use the scale along with a food and mood diary that doesn’t look at calories so much as people’s moods when they eat, such as eating chocolate at 3pm whilst feeling stressed over work.

‘When you use them together, you start to learn what cues the body gives you for being hungry and full. Hunger isn’t just physical - it’s emotional too. So to eat intuitively, you need to really unpick your relationship with food.’

She also advises people to not pay too much attention to conventional meal times. ‘What if you’re hungry at 2 not 12.30? When you eat intuitively, you can decide - I’m not hungry but I have a meeting so I know I need to do this to nourish my body.’ 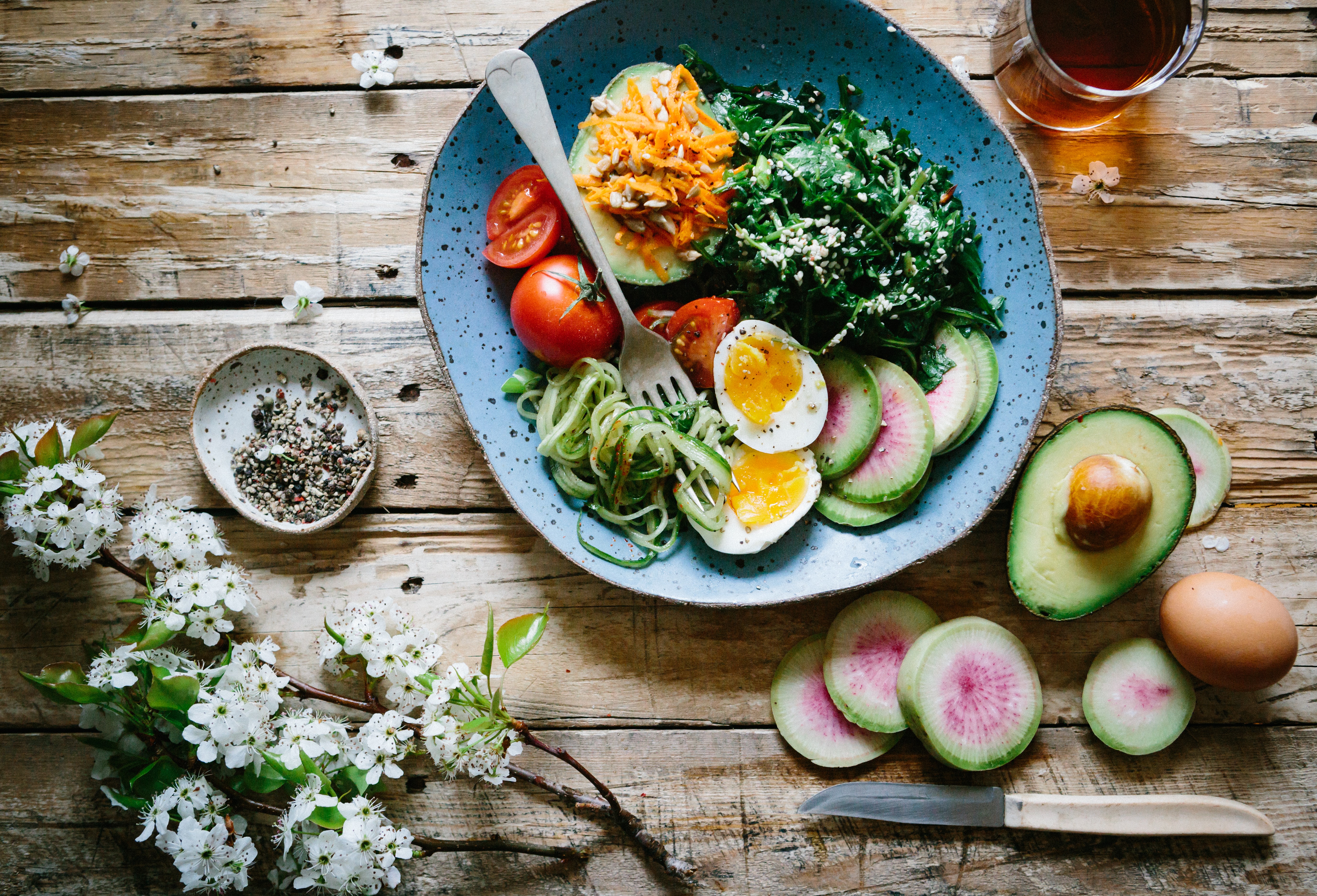 For people who have never eaten intuitively before, she believes it can take around 6-12 months to start to truly hear their body’s cues, and even longer if they have a history of disordered eating. If people struggle to differentiate between their body and their thoughts, she suggests also seeking psychological help.

‘It can be hard, especially if you’ve had an unhealthy relationship with food or exercise. But we’re born to listen to our bodies, so it’s about relearning. Some people may never get to the final step of 100% tuning in, but any improvement is going to be good in the long-term. It doesn’t just encompass food. It’s your relationship with your body. It’s being mindful with your whole lifestyle, and doing what’s right for you without it being too punishing.’