The Unlikely Causes of Fast Ageing 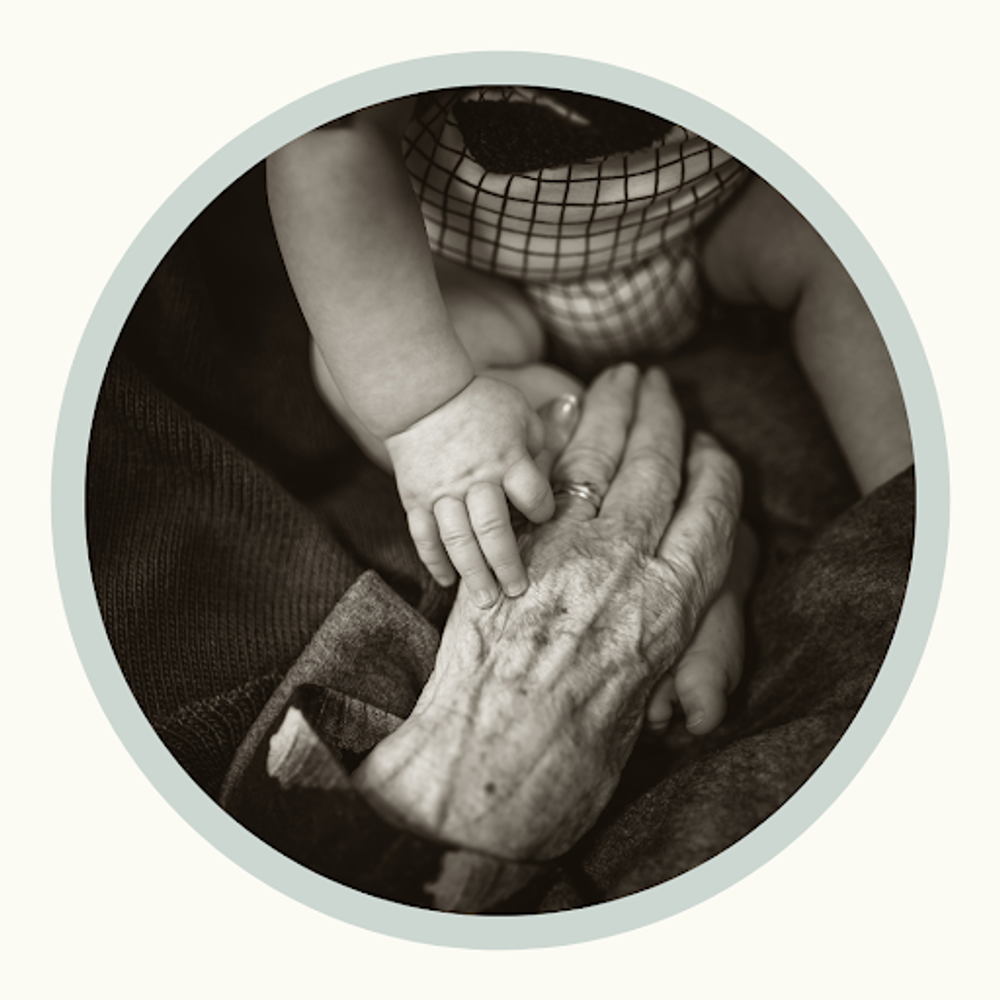 We all know the obvious lifestyle choices that can lead to fast ageing – from smoking to excessive drinking and unhealthy diets. But our bodies can also be affected by a number of choices we make with the best intentions. Here we list the most unlikely causes of fast ageing. 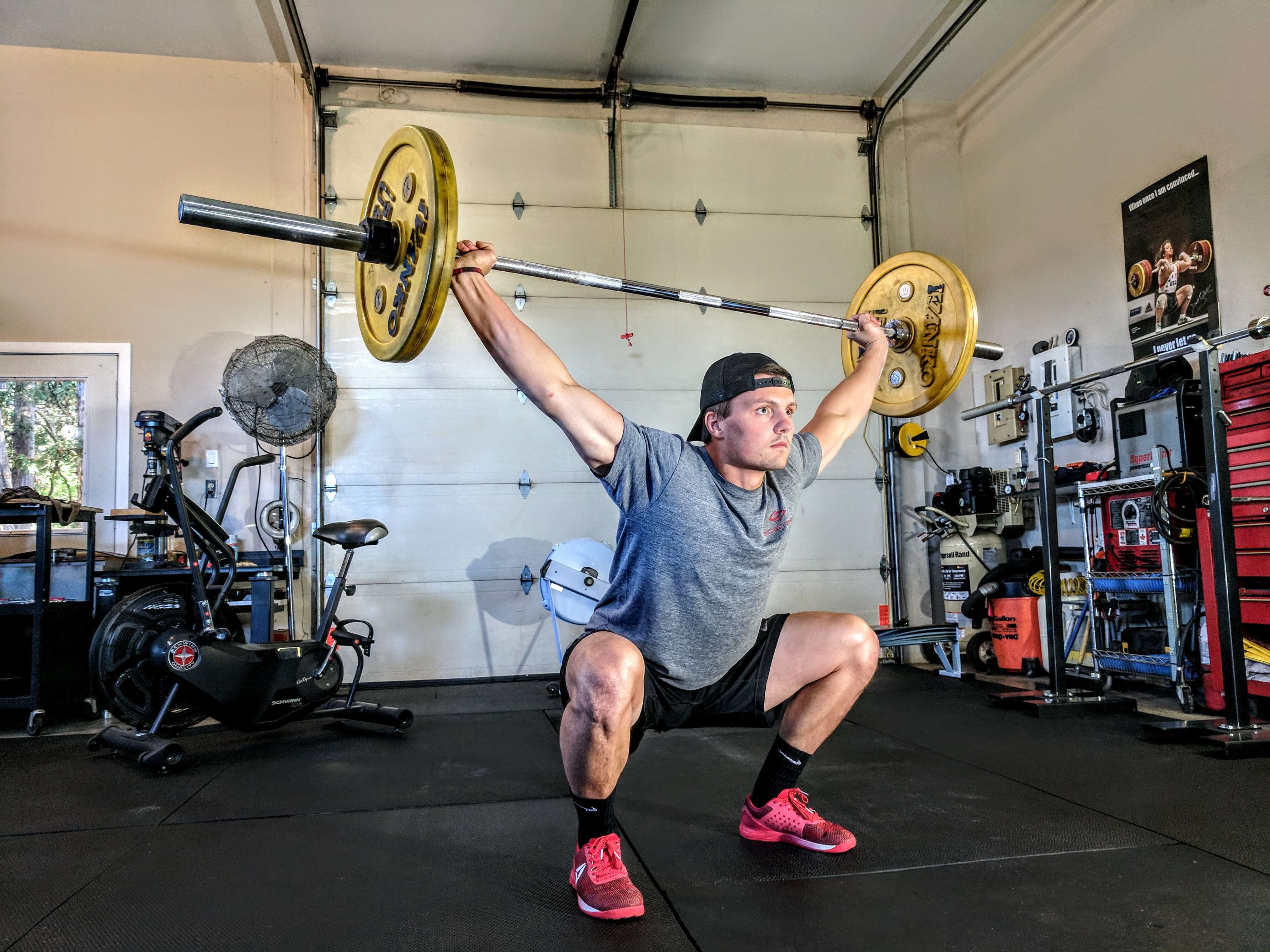 It’s obviously important to exercise regularly, but there is a danger of over-exercising, which can put stress on the body and cause fast ageing. ‘You might see someone exercising every day and think you should too - but that’s not true,’ says Talia Cecchele, a registered dietitian and founder of Talia Cecchele Nutrition. ’It isn’t all about doing lots of high-intensity exercise. Even walking, yoga and pilates can be enough. We need to remember exercise at high intensities is a stress on the body, and if you already have stress from modern day living, it can tip your body over the edge.’

Dr Marina Martinić Kavur, a researcher at Genos, says that people who regularly go to the gym can be surprised to have a high Glycanage. ‘We normally work for 8 hours and are running around in-between, so by the time [we] get to the gym and work out on top of that, we can create additional stress when the body should be resting.’ She stresses that everyone’s body is different and Glycanage can be used to see which types of exercise work best for each individual. 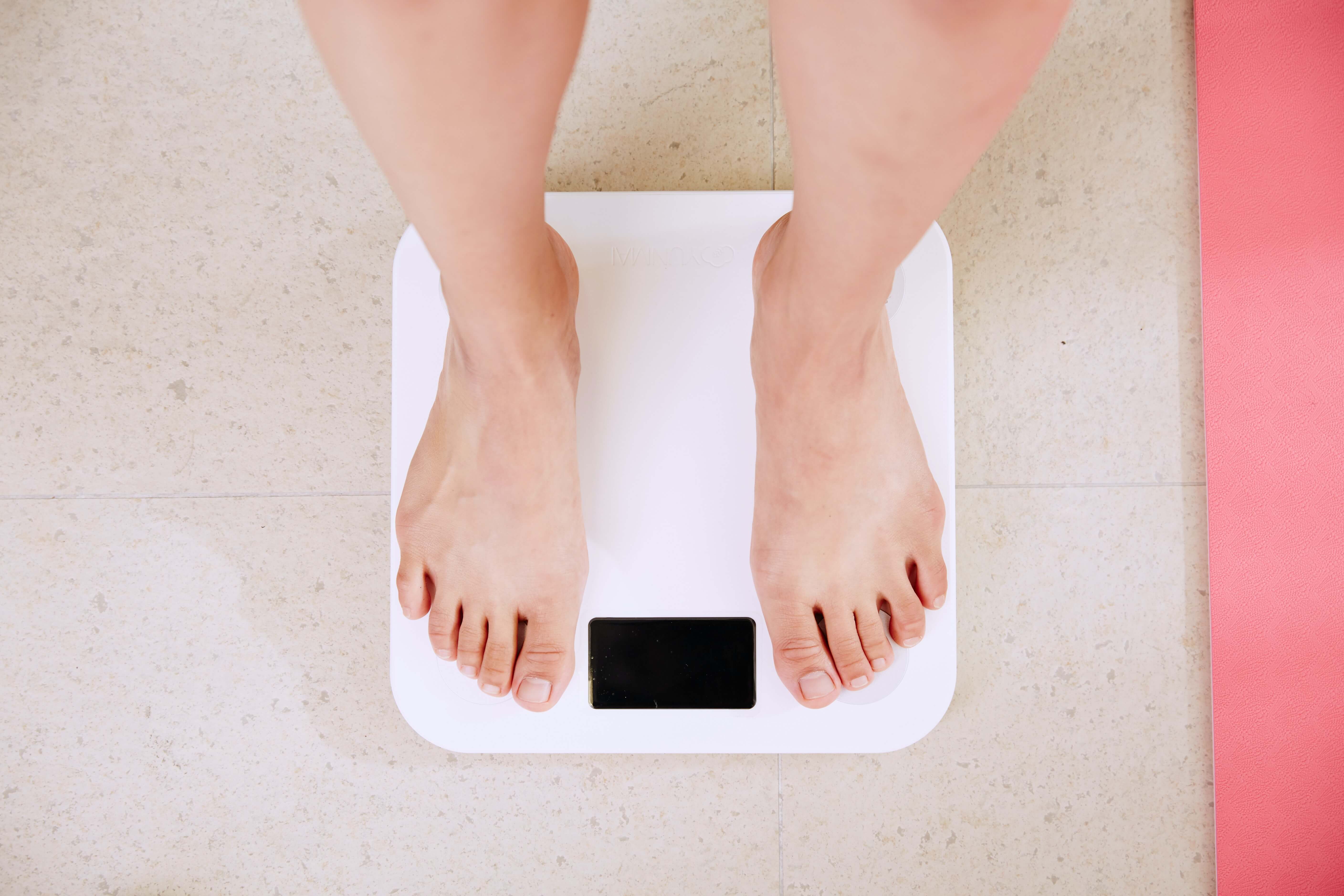 Often when people try to eat healthily, they reduce their food intake – particularly carbohydrates and fats – which could lead to them under-eating. ‘People think it’s what they need to do,’ says Cecchele. ‘There’s such a fear of eating certain foods that people end up not fuelling their [bodies] as best as they can. Over-exercise and under-eating [can occur] when people are on weight-loss journey[s], but it can have a real impact on the body in terms of stress, anxiety, menstruation, digestive issues as the gut doesn’t have enough nutrients to work properly, fatigue, poor sleep, concentration. If people are in a starved state for a long time, they can see impacts of early ageing.’

Some of the dangers are an increased risk of osteoporosis, and an impact on skin and hair health. ‘If you’re not getting that nutrition, like collagen proteins to help with regeneration on skin cells, it will impact ageing on a more aesthetic sense,’ says Cecchele, who advises people seek expert advice before drastically changing their diet. 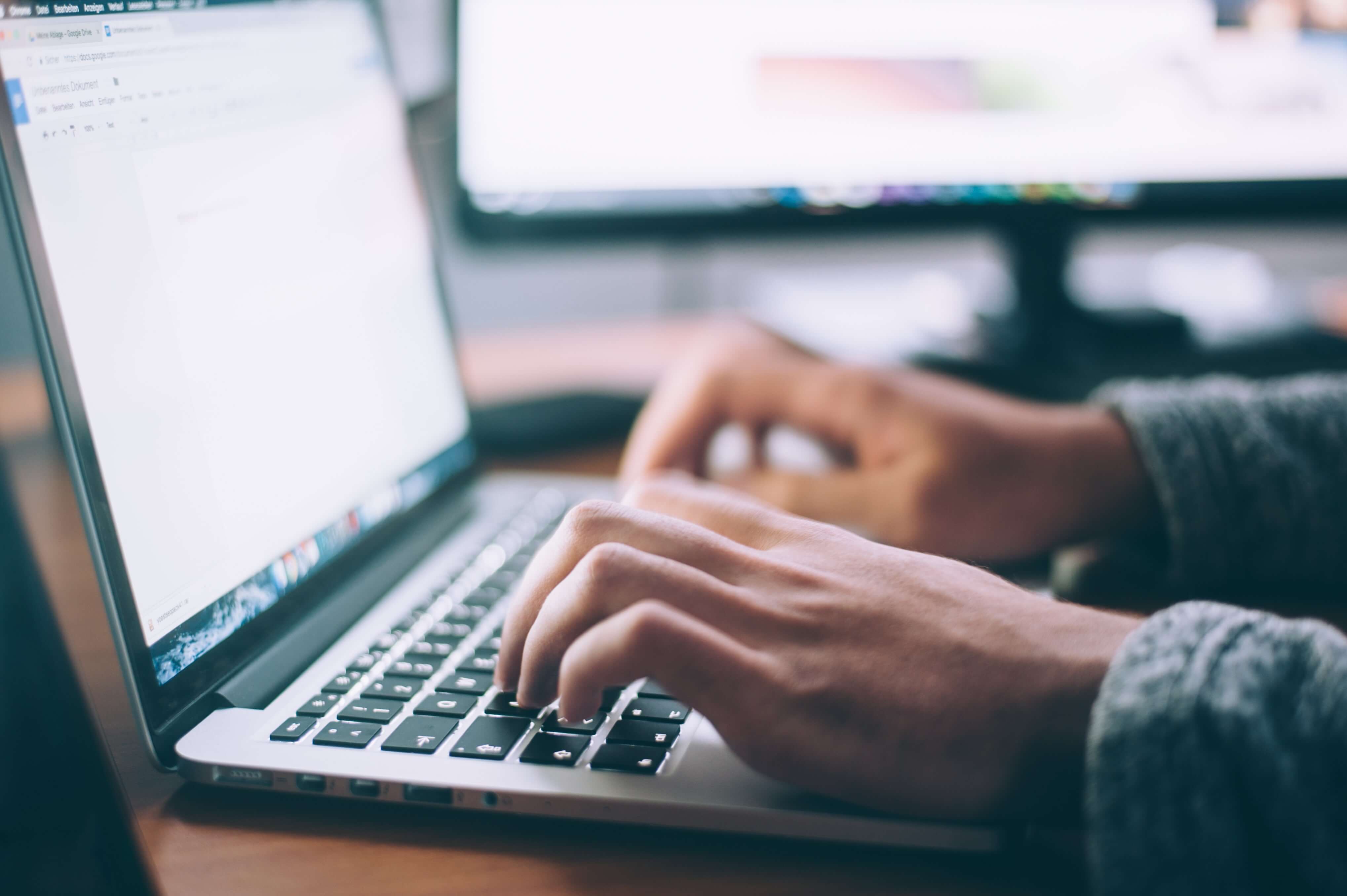 In our society, being ‘on the go’ and working non-stop have become normalised. However, the stress of overwork can have a significant negative impact on the body. ‘When people think about it, they think about stress as something that’s purely psychological, but it is very physical,’ says Dr Kavur. ‘In reality, the stress changes hormone levels in the body, and these changes have a huge impact on both the gene expression and the levels of downstream effectors and molecules [that] regulate body mechanisms and metabolism. This is something we’re not thinking about when we say stress. We think about high blood pressure, but there’s much more to it than that.’

She urges people to try and be aware of their stress levels, and seek help if they notice constant high levels. 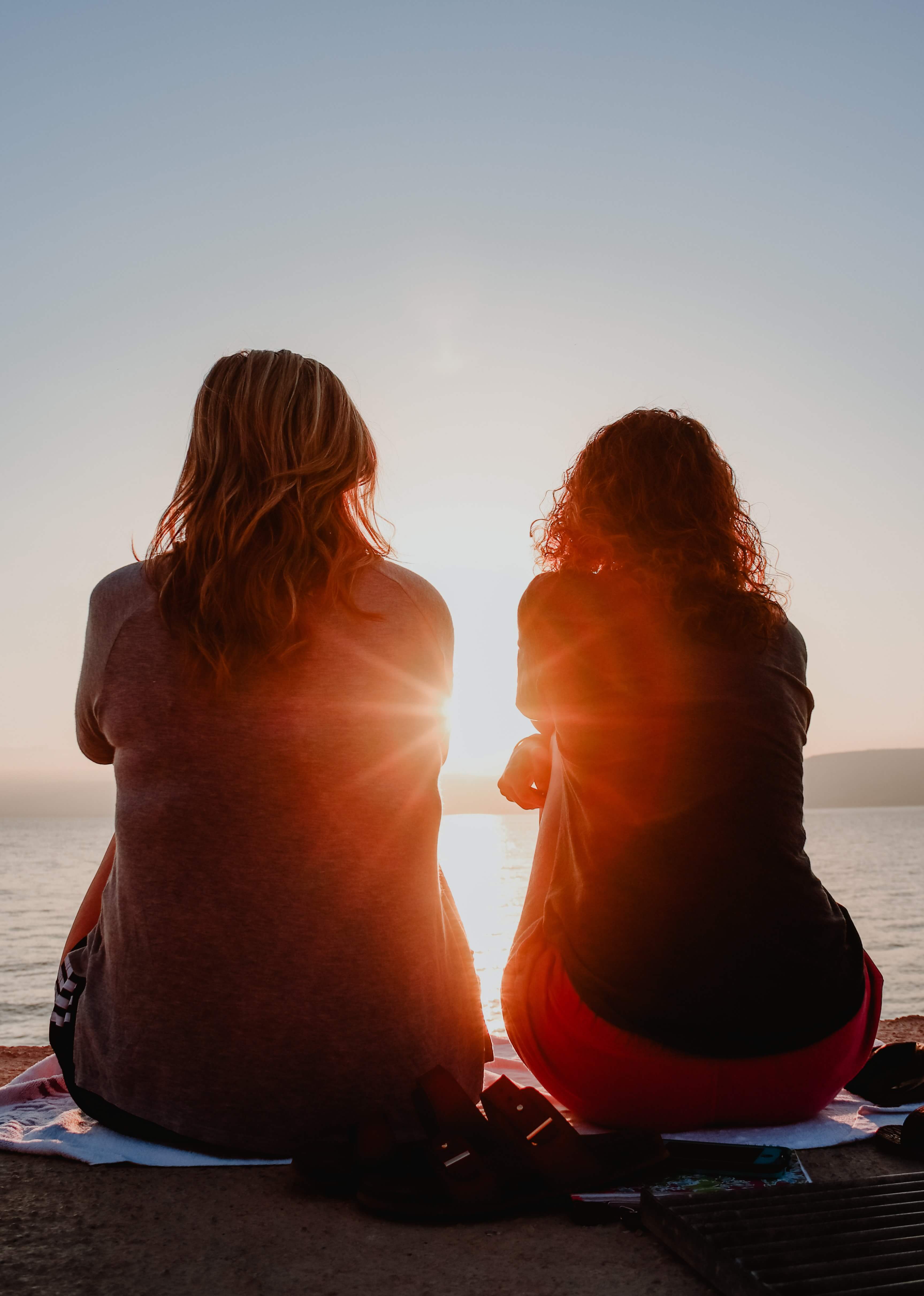 One thing we see in women that drastically changes Glycanage is menopause,’ explains Dr Kavur. ‘Prior to the menopause, women have younger Glycanages’. High levels of oestrogen in the body have a protective influence on the immune system that can lead to a younger biological age in the body, but after menopause, the oestrogen levels drop and have an impact on the glycans.

‘Hormone replacement therapy will have an effect on the body and make it younger in principle,’ says Dr Kavur. ‘But there’s a question to what point you can over-extend, and at some point, it’s natural for bodies to age.’ She recommends that younger women instead try to slow down the body’s rate of ageing in the most natural way available, such as introducing small healthy lifestyle changes – from balanced diets to minimal stress – to avoid early menopause.