Working Out - How Exercising Affects Our Immunity 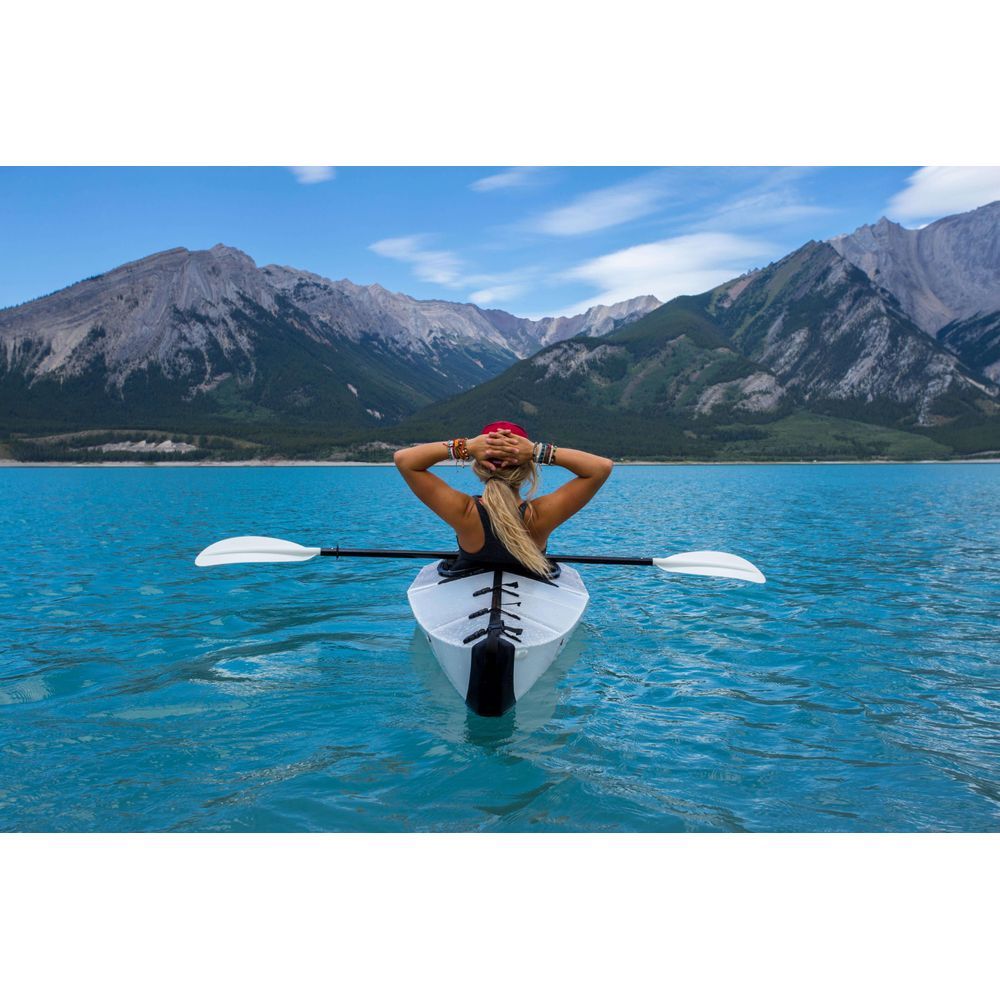 The immune system is a complex machine made up of many parts. Exercise can help boost our health by keeping this machine “well-oiled,” but it is crucial to have a balanced routine that won’t overstress the gears.

Since a large portion of us have been working from home for an extensive period of time, we have been hearing left and right that it is vital that we don’t give in to the sedentary lifestyle and bring some activity into our lives. There is no need to mention all the reasons why exercise is beneficial; starting with the big picture of an improvement in our general health (both physical and mental), then zooming into the small things that cause these improvements – better circulation, lower risk of heart disease and diabetes, and better sleep quality, just to name a few. But not all ways through which exercise helps us have been uncovered yet. For example, it is known that physical activity in moderation reduces inflammation, yet the question remains how exactly this happens.

The immune system can be compared to a very complex machine made up of many parts, all of which need to work in perfect balance, or else chaos ensues. A seemingly insignificant change can wreak havoc and stop the machine or impair its function.

A protein called IgG is an essential part of the immune system machinery. IgG is an antibody that helps protect the body from many different infectious diseases. As with any other part of the immune system, its activity must remain balanced. Too little activity means we cannot protect ourselves from an infection, and too much could make our body start attacking itself in a phenomenon known as autoimmunity. The state of the IgG is crucial; think of it as a well-oiled gear versus a rusted one. The “oil” of the immune system is the glycans – sugar molecules that modify IgG function. Too many pro-inflammatory glycans, then the IgG turns against our own cells. But remove them entirely, then our immune system stops working. Balance is key! 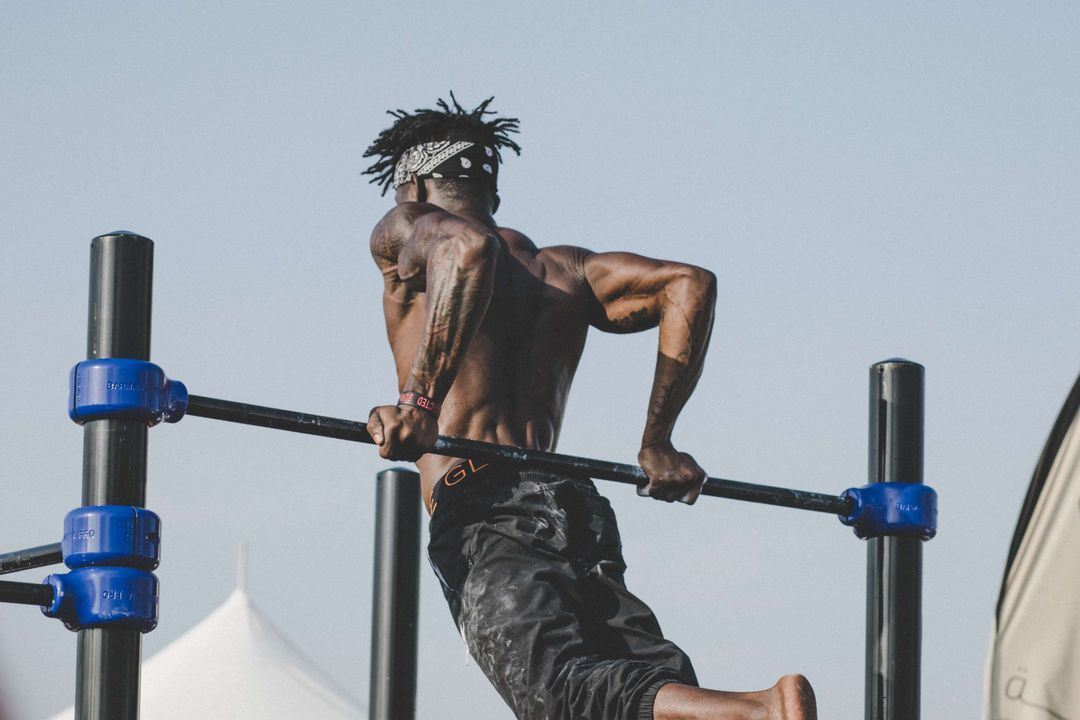 As we age, our immune system ages with us, and it gets harder for it to maintain balance. Inflammation accumulates, and something called systemic inflammation occurs. This means that the body is becoming more inflamed for seemingly no good reason other than getting older. Now, when you think about exercise, you might not intuitively think of a decrease in inflammation as one of its consequences, with the sore muscles and all. But after sufficient recovery, that is exactly what happens. According to IgG glycans, which are a good indicator of the body’s general health, exercise helps lessen age-related inflammation of the body.

However, there is something such as too much exercise. A study involving female bodybuilders, who had an intense exercise routine and practiced a strict diet, showed that their bodies were biologically older than their actual age. The effect was visible on hundreds of genes regulating the activity of the immune system and on IgG glycans that were mainly pro-inflammatory. A well-oiled gear works great but overdoing it will get you in a slippery mess that can be hard to clean. Once again, it appears that moderation is critical to keeping good health.