Planing Meals According to Glycans - A New Concept to a Blood Type Diet? 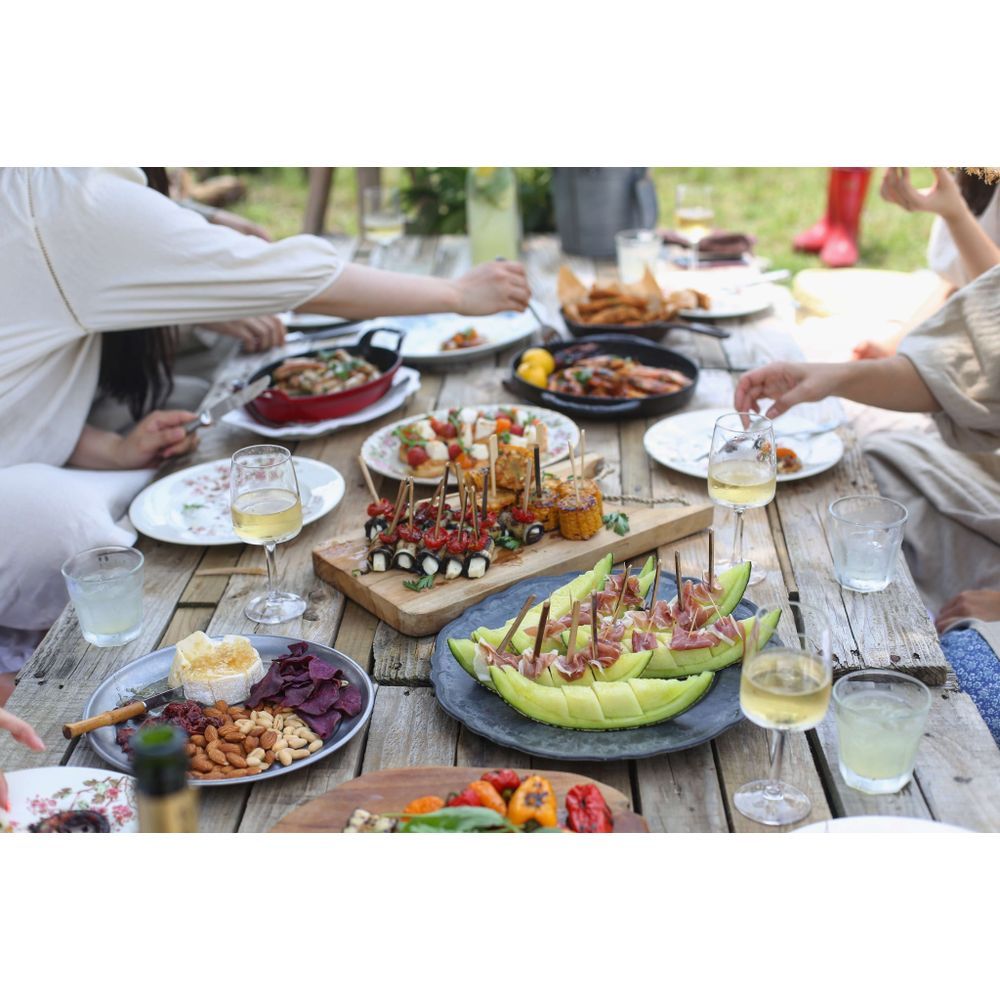 “You are what you eat.” Simple, right? Healthy eating means healthy living. But human bodies are different, and we don't all have the same nutritive requirements as individuals.

Today, we know how important food is for our health. For that reason, many of us try to buy only fresh, chemical-free, organically produced food without chemical preservatives, antibiotics, or other additives. And yet, is this enough for healthy living, or is there more to it?

There are many popular “healthy” diets and just as many opinions and testimonials about their (in)efficiency. Among others; keto, paleo, vegetarian, vegan, Mediterranean, etc. But have you ever tried one and found out that it didn't work the way you expected, or it even made you feel worse? From time to time, it might feel like picking the right diet is a gamble. So when Dr. Peter D’Adamo made a breakthrough with the blood type diet almost thirty years ago, it appeared to be the perfect logical solution. It proposes that every individual has specific disease predispositions and nutritional requirements according to their blood type. Blood type diet has remained a hot topic among scientists and nutritionists alike to this day, mostly because of the lack of solid evidence and a molecular mechanism to explain it.

Blood is the circulating “source of life,” transporting oxygen and nutrients to every cell of the body. Those specific assignments are carried out by red blood cells, white blood cells, platelets, and many small biomolecules fused in the liquid blood portion called plasma. It is widely known today that not all people have the same blood group, and getting blood from the wrong donor can kill you. There are different blood groups, first discovered by Austrian doctor of medicine Karl Landsteiner in 1900. A discovery that won him a Nobel Prize thirty years later. But did you know that blood groups exist because of different glycans that coat the cells in your blood?

So what is a blood group?

All the cells in the human body have a sugary coating called glycocalyx. It is a protective glycan shield and an identification card for immunity to distinguish between its own body cells and harmful pathogens like bacteria or viruses.

Every human blood cell group is specialised to do some job and “labeled” for our body to recognise it as its own. Let's take, for example, erythrocytes. Erythrocytes are known as red blood cells, and they are responsible for the scarlet color of our blood. Their role is to distribute oxygen to the body’s cells. They all have the same function, but on their surface, they can produce three different glycans, namely antigen A, B, and H (or zero), and an additional protein – Rhesus (Rh) factor.

According to the main blood group system, a person can be a blood group A, B, AB, or 0, with or without Rh factor on the surface of the erythrocytes, which together gives a combination of eight basic human blood groups. Mixing two non-matching ABO blood groups during a blood transfusion or organ transplantation can have life-threatening consequences because our bodies recognise differently “labeled” cells as foreign and attack them. Those “labels” on cells are, in fact, glycans.

So what does food have to do with glycans?

Glycan “labels” that help us recognise what belongs to our body are not only present in blood cells but are also found in many organs, bodily fluids, tissues, and other cells, including endothelial cells covering the gut. This means that everything we eat comes into contact and could potentially adversely react with our glycans if recognised as a threat.

One such threat is lectins, proteins from food that work as super glue for binding to human glycans. In fact, it was previously proposed that lectins could provide a mechanism linking blood groups and diet. Our immune system recognises lectins as a foreign substance. Lectins are found in legumes, whole grains, beans, and some vegetables, and they have the potential to stick to glycans on the cells of our gut and cause inflammation.

Our body efficiently eliminates most of the food lectins by cutting them into smaller pieces with specific enzymes that work as food scissors in our gut. However, harmful lectins are not that easy to digest.

Though lectins could help to explain local inflammation in the intestine possibly linked to blood groups, the mechanisms in the background of the interactions with blood group antigens are not clear. Furthermore, many food reactions and hypersensitivities can not be explained by the blood groups. So is the blood type diet a faulty approach from the start, or is it simply missing a piece of the puzzle? 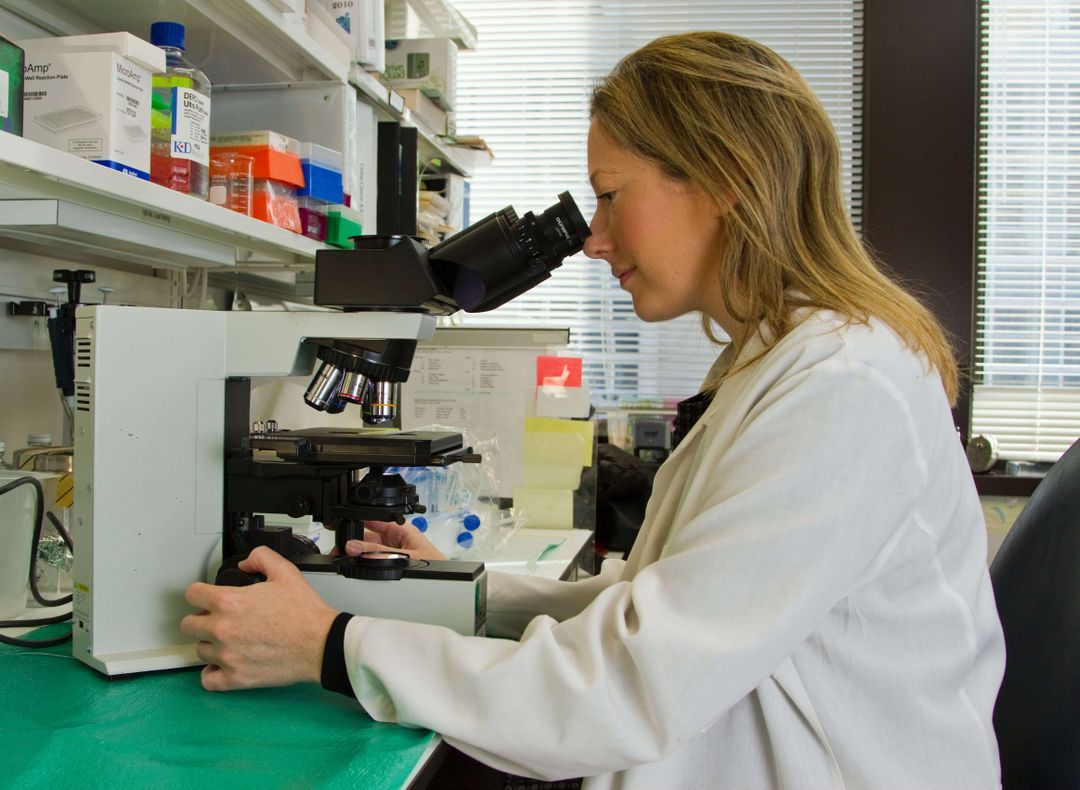 A recent review proposed further research in the field of glycobiology is required for examining the relationship between blood groups, glycans, and microbiota.

This review turned the previous theories upside down and highlighted glycans from food as an important and mostly unexamined potential cause of inflammation in the body. Food glycans can exhibit a molecular mimicry, or in other words, appear to be nearly identical to human “glycan labels,” including human blood group antigens. There are four principal modes of action by which food glycans could cause inflammation, all of which could potentially be mediated by blood groups as glycoforms ubiquitously present in the human body.

It is clear now that though a blood type diet sounds like a simple and appealing idea, there is a tremendous gap in the knowledge that still needs to be examined. Undeniably, blood groups are a significant factor contributing to inter-individual variability, but other factors should not be ignored. Hopefully, these exciting models will be examined in future years and shed some light on why we react differently to the same food. Only with a deeper understanding of this process will we truly understand which diet is best for us.