Entering the Next Phase: How Long To Expect Perimenopause to Last 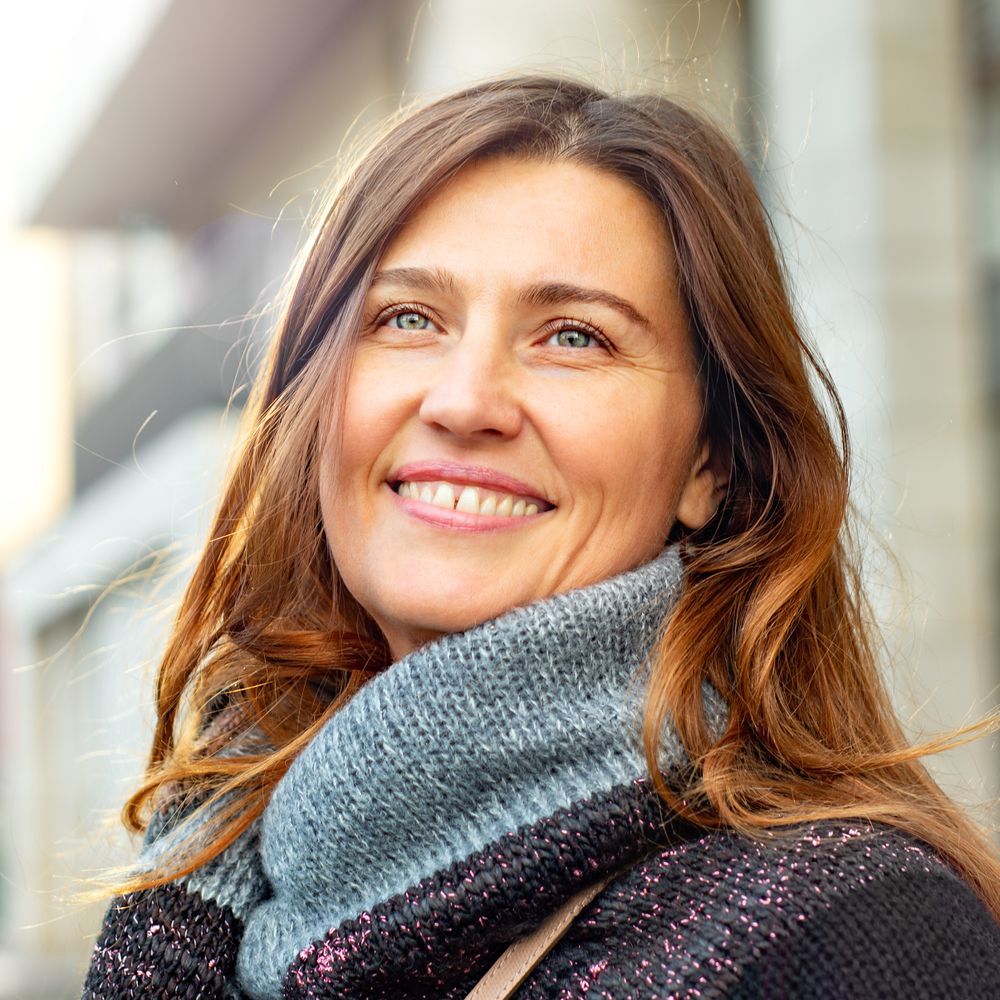 Perimenopause is the transitional time that ends in menopause once your periods have stopped. It can be a difficult time for women and go on for anytime between eight to ten years before menopause. Women tend to be in their mid-40s when they start to notice the first signs of perimenopause, but it can start earlier. Perimenopause happens because the ovaries begin to produce less oestrogen, and the body prepares to stop releasing eggs.

Although this is a natural and normal progression in a woman's reproductive cycle, perimenopause symptoms can be challenging to manage. Having a better understanding of what to expect will allow you to be a little more prepared. This article aims to provide you with the basic knowledge of how long to expect perimenopause to last.

When Does Perimenopause Start? 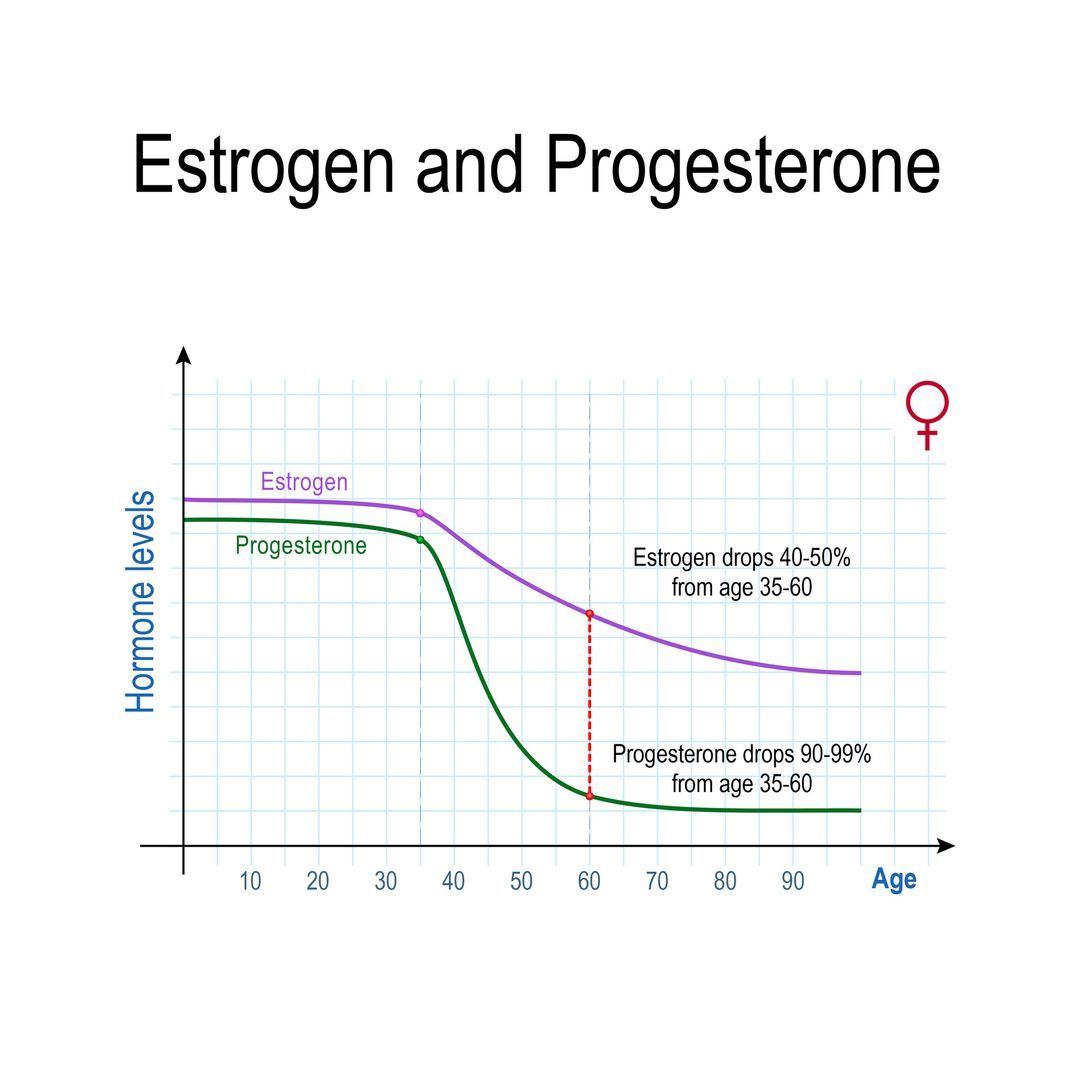 Two major female hormones are produced by the ovaries – oestrogen and progesterone. During perimenopause, the production of these hormones declines and fluctuates until it eventually stops. While menopause is associated with a change women go through during their late 40s and 50s, perimenopause can begin in their early 40s or 30s (especially for those who smoke, as Italian researchers have reported from the University of Naples Federico II). This makes it hard to determine what age you can expect to start perimenopause.

Perimenopause happens when the amount of oestrogen your body produces declines. Oestrogen has three different forms:

The ovaries produce the majority of the estrogens in the body, but they can also be formed by other tissues, such as skin, muscle and body fat. These estrogens are essential for the reproductive process and also play a vital role in regulating functions of other parts of the body, including the brain and central nervous system, bones, liver and urinary tract.

There are over 30 perimenopause signs which can each affect women differently and occur at different stages. So many women will wonder, what are the first signs of perimenopause? Unfortunately, this is not the same for every woman, so you must be aware of various possible signs. You might experience any of the following which are signs of menopause starting:

Researchers at the National Taipei University of Nursing and Health Sciences reported many women would also feel fatigued, but it can still be challenging to pinpoint when perimenopause starts.  For many women, there will not be a need to diagnose perimenopause. However, a hormone test can be completed to check follicle-stimulating hormone (FSH) and oestrogen levels.

What Are The Stages of Perimenopause? 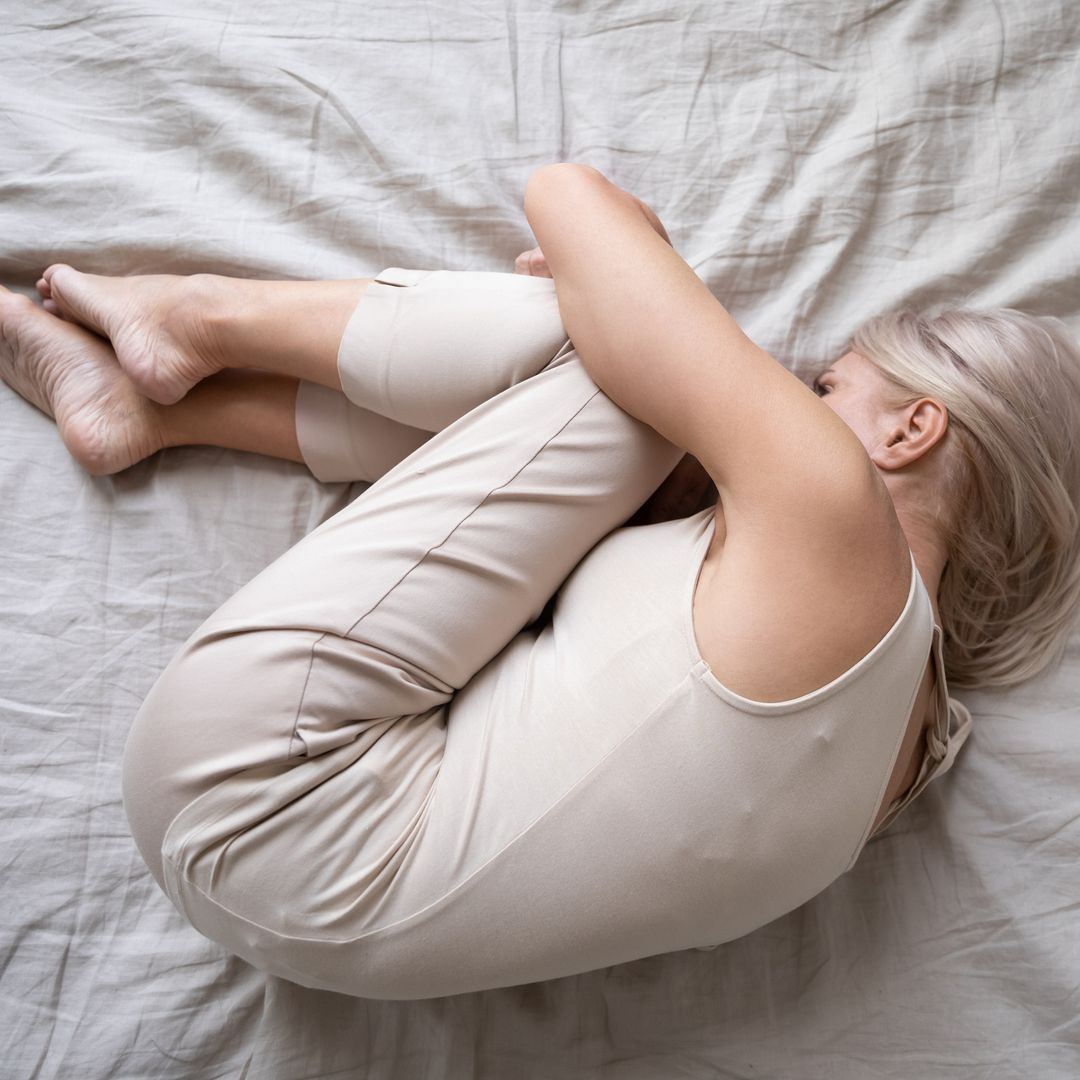 Menopause does not happen overnight, and the period of perimenopause will usually go on for a few years before the last menstrual cycle. It can be a drawn-out process filled with various symptoms as your ovaries begin producing fewer hormones, causing your menstrual cycle to become erratic or irregular.

There are two stages in the transition:

Many women find perimenopause and menopause incredibly disruptive to daily life. Some factors can make symptoms harder, such as a lack of vitamin D, as reported by European Review for Medical and Pharmacological Sciences in 2022. However, with around 50% of the population going through this natural progression, more people are starting to share their perimenopause experience.

The Signs Perimenopause is Ending 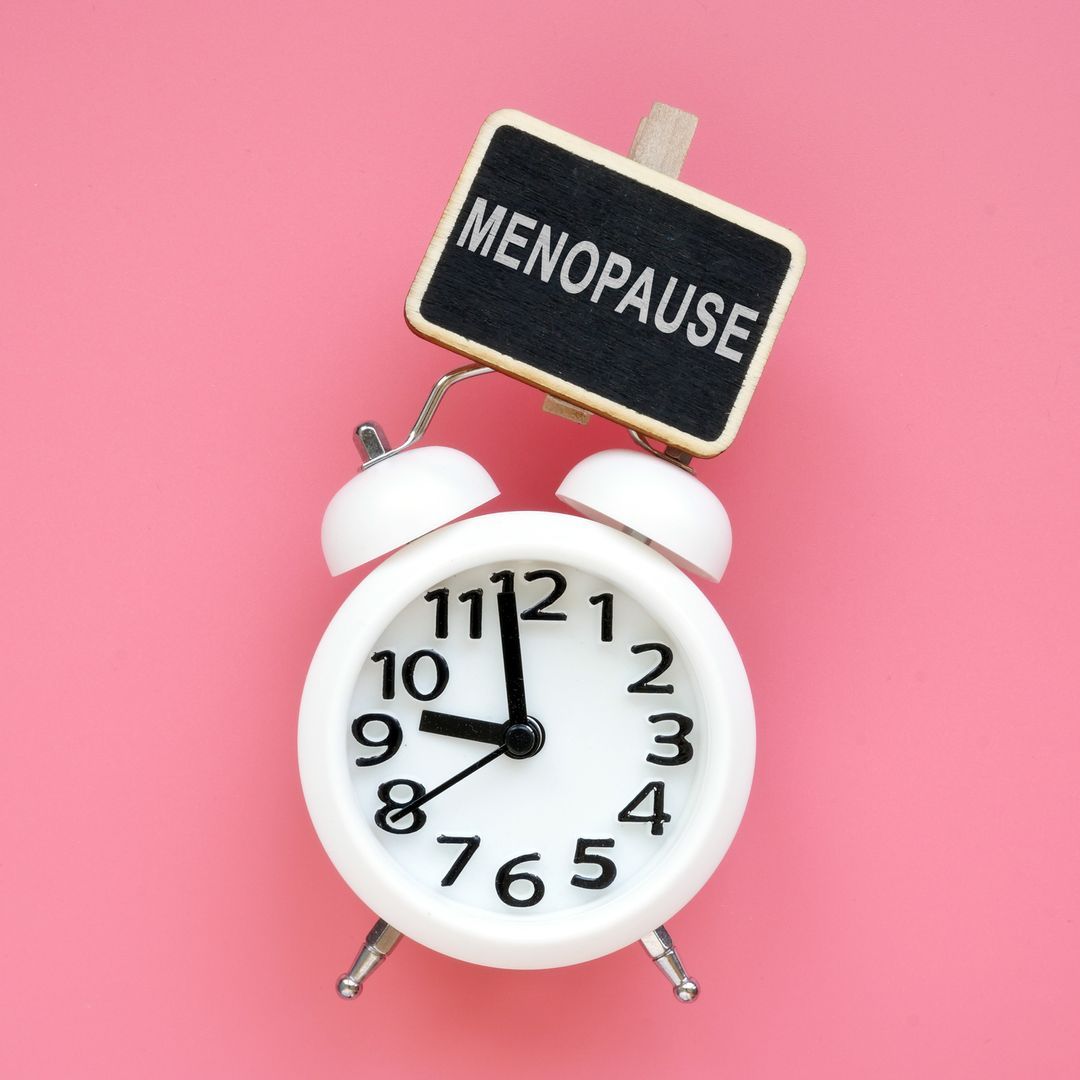 Signs Perimenopause is Ending include the following:

No two bodies are the same, even in the same families, so the age and rate of ovary function decline differ hugely. Many women will also wonder how long perimenopause lasts, which also differs for everyone. What can be confirmed is once you have not had a menstrual cycle for 12 months (including spotting), perimenopause will officially end, and you have reached menopause.

Menopause is a natural biological part of a woman's life cycle but can be challenging to manage. Gaining a greater understanding of what to expect from perimenopause and the length of time symptoms are likely to last can help women look after their bodies better.

Looking after our bodies at all stages of our life can allow us to age well and continue to live an active and fulfilled life well into our menopausal years. Instead of focusing on our chronological age and shifting to thoughts of biological age, it is possible to make the changes needed to have a smoother journey through perimenopause.

How do you know when perimenopause ends?

You can tell that perimenopause is coming to an end as the time between periods will increase until they stop altogether. Once you notice around 60 days or more between menstrual cycles, it is likely a sign you are entering late perimenopause. Perimenopause stops once you have not had a period for a full 12 months (including any spotting).

What are the first stages of perimenopause?

For most women (but not all), the first stage of perimenopause is a change in your normal period pattern. Some women notice other symptoms, including changes in mood, headaches, reduced sex drive, problems sleeping and hot flushes.

Do perimenopause symptoms last all month?

Perimenopause symptoms can last for months or even years. For some women, it can be pretty constant, while for others, symptoms can disappear and then come back again. This can lead women to fall into a false sense of security, especially if they have been attempting to manage a particular perimenopause symptom, for it disappears and comes back with a vengeance a few weeks later.

There are three stages of menopause:

All stages come with challenges, but with a healthy lifestyle and focus on ageing well – life can be gratifying during the 30-plus years many women live postmenopause.

How can I stop perimenopause?

Perimenopause is a natural transitional period all women go through, and it is impossible to stop it. However, there ate some things which have been found to accelerate the onset of menopause. Examples include smoking, excessive alcohol, lack of vitamin D and unhealthy diets.

Article written by
The GlycanAge Team